During Operation Market-Garden, BG Shan Hackett moved the remains of his 4th Para Brigade to disengage from the vicinity of Wolfhezen into what the Germans would eventually call ‘Der Kessel’ around Oosterbeek. Spearheaded by the 10th Para Battalion, the brigade moved southeast through woods carrying on a running fight, often times using captured weapons to replace their own. Kampfgruppe Lippert engaged 4th Para forcefully, but failed to strike a fatal blow due to the violence of the British attack and the intervention of General von Tettau. At 13:30, the commander of the 10th Para Battalion entered the British lines with 60 of his beleaguered battalion, but Hackett and most of the 156th Para were still fighting in the woods from a hollow. At 16:30, Hackett decided it was time to make a break for it.
Attacker: British (Elements of the 4th Parachute Brigade, 1st Airborne Division)
Defender: German (SS) (Elements of Kampfgruppe Lippert (SS-Unteroffizier Schule ‘Arnheim’ with attached elements of the Hermann Goering Division and Kriegsmarine units)) 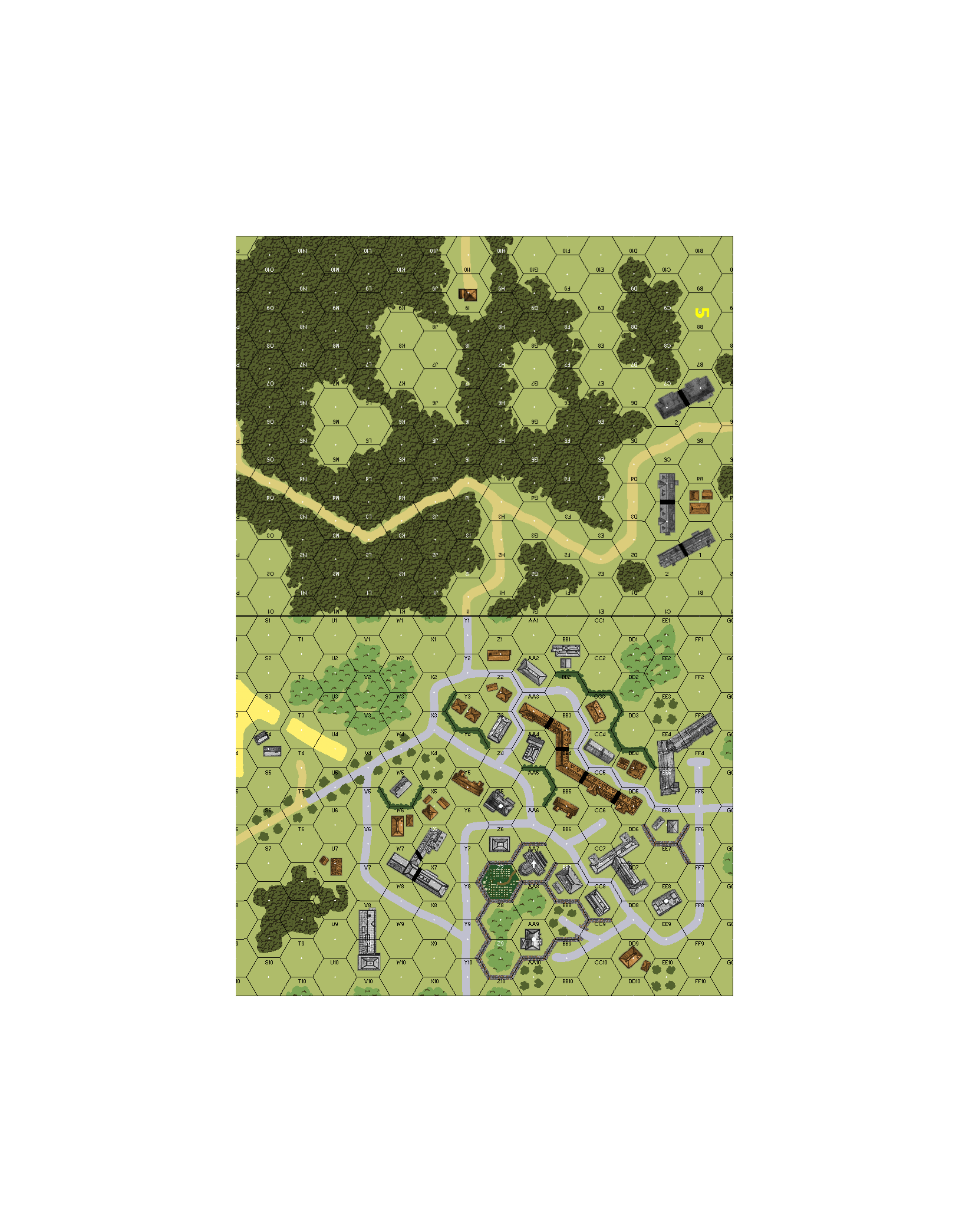 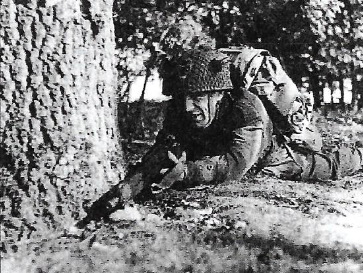