After the first two assaults on the Reichstag failed, the next attack was postponed until dusk. While plans were established for the third and hopefully final attack, the 525th Rifle Regiment was given the task of clearing the remainder of the Diplomatic Quarter to secure the flank. While the Russians were preparing for the next round, the German defenders launched a counterattack supported by one of the last Tigers in town. This counterattack met the 525th’s attack in the ruins of the embassies.
Attacker: German (SS) / German (Elements SS Anhalt Battalion, Kriegsmarine & Berlin Volkssturm)
Defender: Russian (Elements 525th Rifle Regt, 171st Rifle Division) 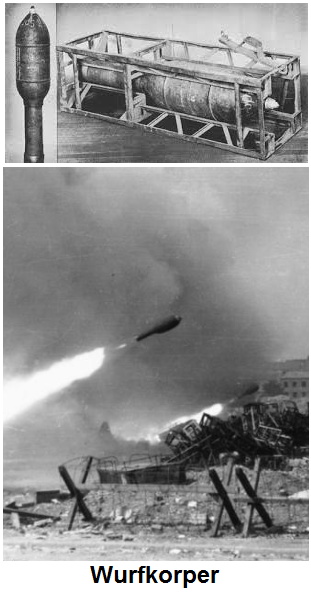