The 1942 Axis summer offensive had once more cut great swaths into Russian territory. However, in the south, the Soviet 47th Army had been able to hold off the German attacks through the Caucasus Mountains. The Romanian 1st, 3rd, and 4th Mountain Divisions had been badly handled and the offensive potential exhausted. Only the Romanian 2nd Mountain Division, now trained and equipped to Echelon II standards, was available for another thrust. On 25 October, the 2nd Mountain went over to the offensive in concert with III Panzer Korps. While German armor advanced up the valleys toward Nalchik, the 2nd Mountain used its expertise against the 295th and 2nd Guards Divisions.
Attacker: Romanian/German (Elements of the 2nd Mountain Division and III Panzer Corps)
Defender: Russian (Elements of the 295th Rifle Division and 2nd Guards Rifle Division) 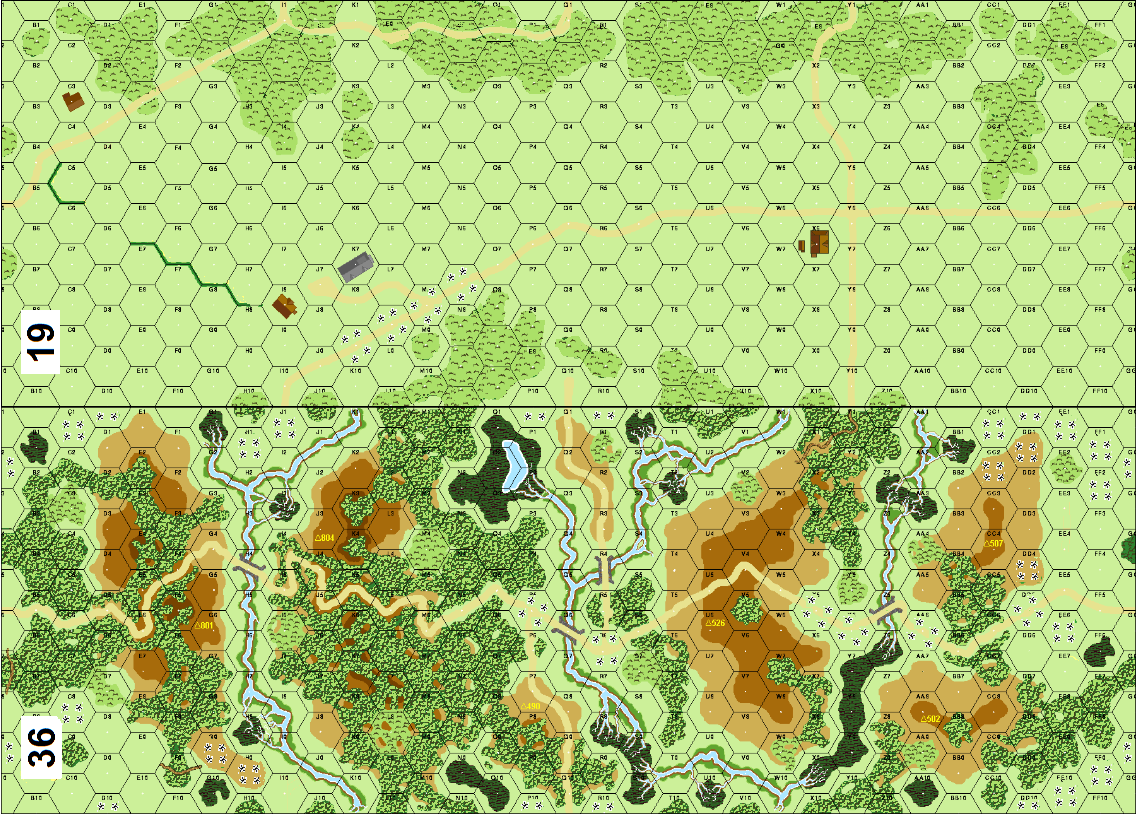 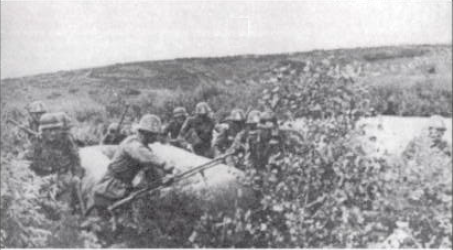