On 27 June 1942, the Security Division finally received a company of its long awaited vehicles, commanded by Lt Gas. The company, numbered six vehicles and 26 men, were assigned to the scouting group in Korosten, commanded by Light Colonel Krnickiewicz. On 8 November 1942, the group had received news that a strong partisan attack had broken the resistance of a German field police unit in Lojev and captured the town. The group immediately sent for armored vehicles and motorized infantry to help their German allies. However, on approaching the rescuers suddenly found themselves in a trap.
Attacker: Slovak (Elements of Slovak Security Division)
Defender: Partisan (Home Partisans) 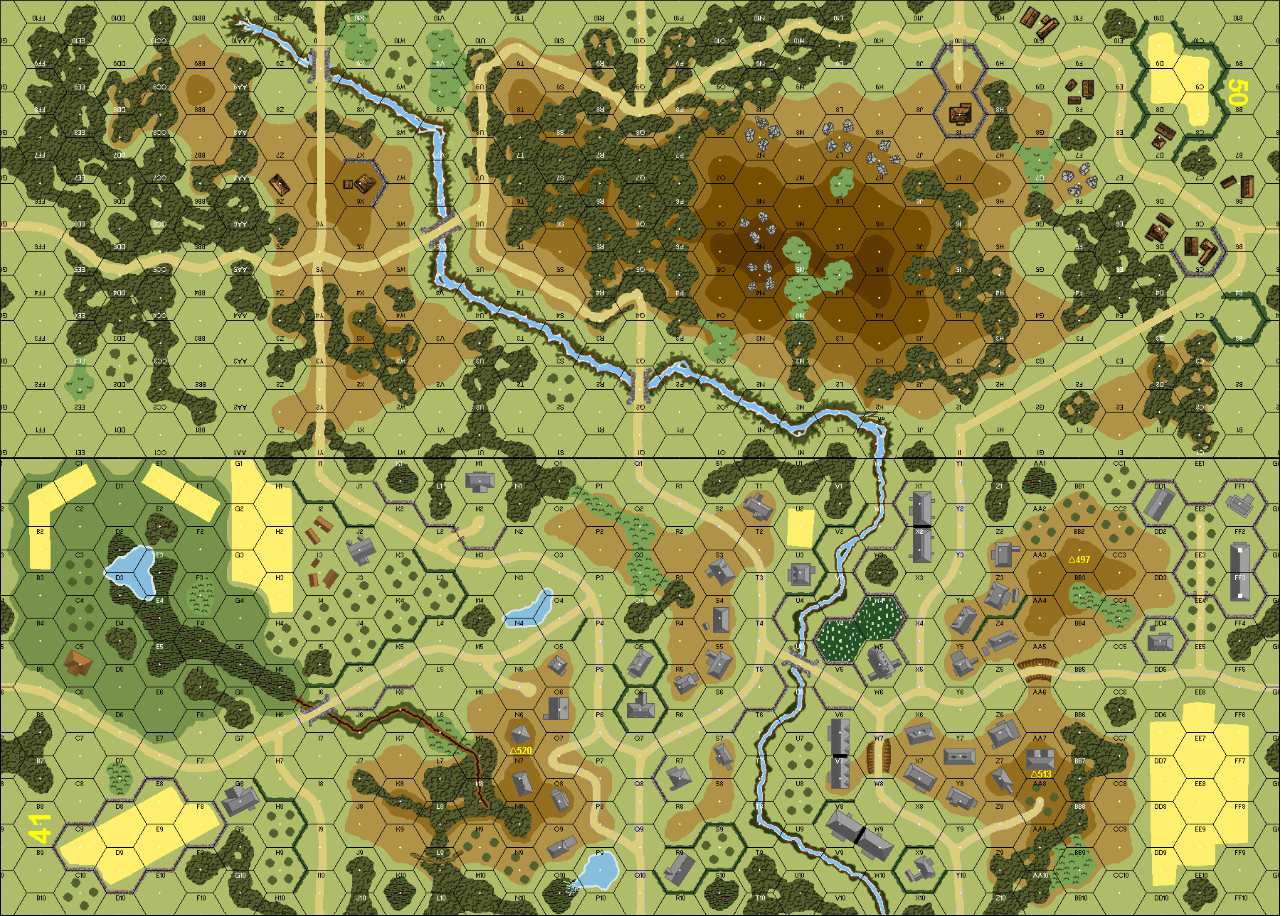 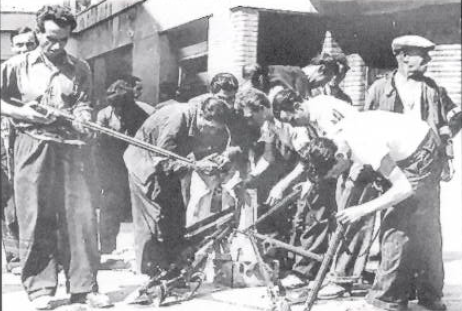