The hatred between the Hungarians and Romanians festered as they both waited to fight for Transylvania. The Allies began operation into Transylvania in late September. The battles went back and forth, diminishing the Romanian armored strength. They combined the Niculescu and Matei armored grouping into one large force. They were equipped primarily with TACAM R-2s, T-4s, StuGs and Resita 75mm AT guns. The unit also contained armored cars, SPWs, assault engineers, a 150mm artillery battery and an AA battery. It was truly a combined arms mechanized force. The Romanians were ready on 9 October and attacked, with the armored group providing the punch for VI Corps.
Attacker: Romanian (Elements of Armored Group "Niculescu/Matei")
Defender: Hungarian (Elements of the 25th Hungarian Infantry Division and the 2nd Armored Division) 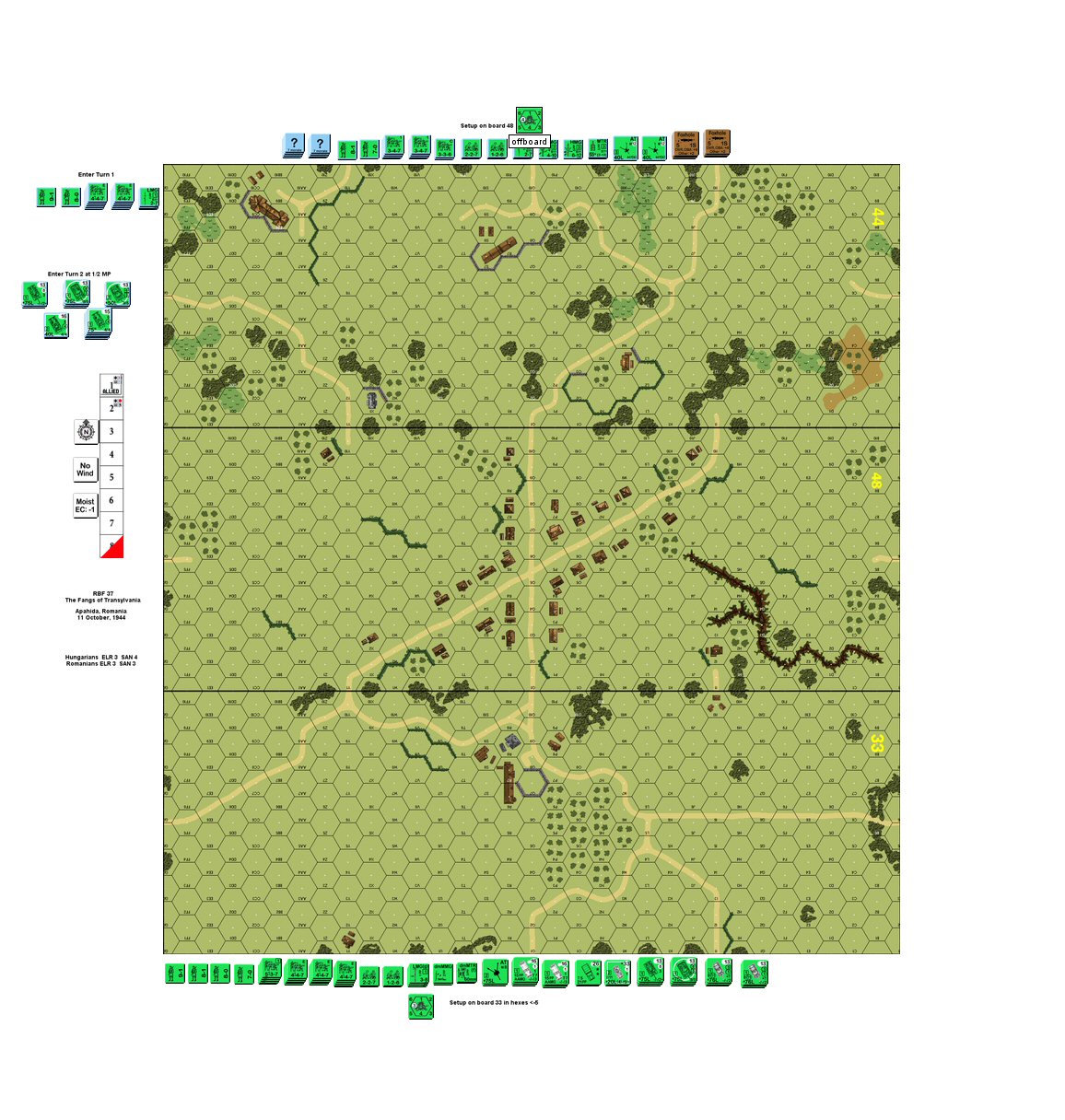 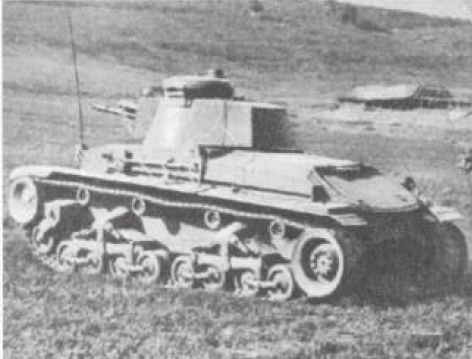