As part of the ongoing defense of the important city of Mostar, on January 27 1945, Kampfgruppe Becker was committed in "Operation Bura". The goal of this operation carried out from Mostar and Listica was to cut communications for NOVJ forces moving south of Mostar towards the west, potentially cutting off the German-Croatian defenders of Mostar from the remaining Axis-held territories in Croatia and Bosnia.
Attacker: German (Elements of 370 Infanterie regiment, 369th Infanterie Division (Kroat))
Defender: Yugoslavian (Elements of the 4th Split Bigade NOVJ and elements of the 3rd Battalion, First Tank Brigade) 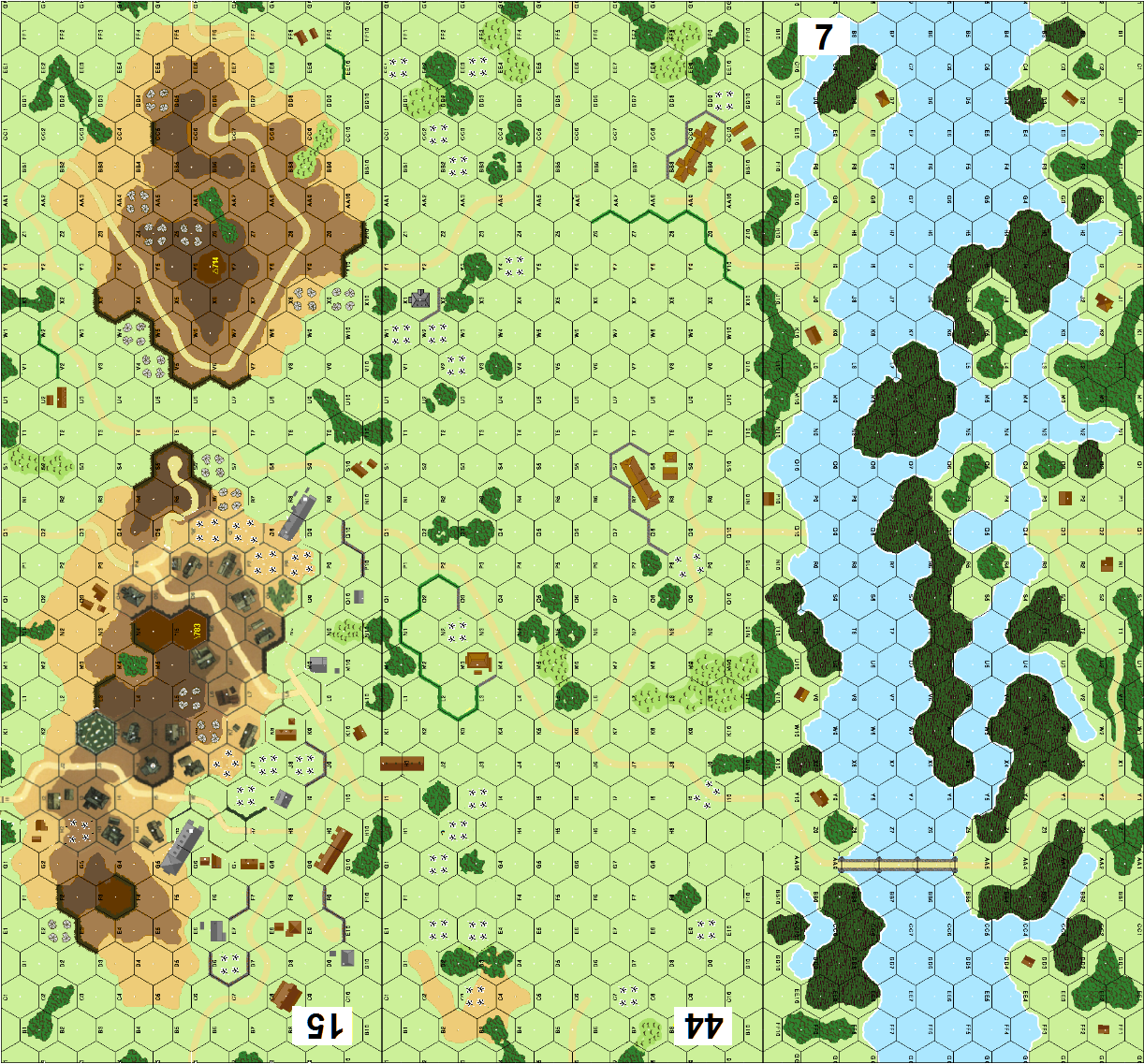 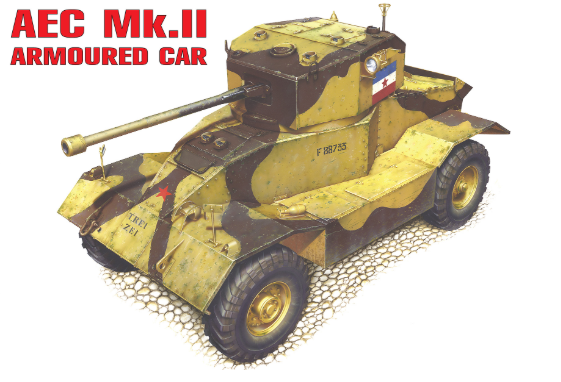