Straddling the main road to Oran from the east, St. Cloud was a town of sturdy stone houses surrounded by vineyards, which were open fields of fire extending a half-mile in all directions. In the late afternoon, elements of two battalions crawled through the vineyards and over the stonewall surrounding the cemetery on the outskirts of town. Gunfire erupted in the crypts as both sides sniped at each other. The Americans swept the town, supported by self-propelled guns of the 32nd Field Artillery. That was when French artillerymen opened up with their field pieces. . . A large and heavily armed US force supported by 75mm armed half tracks has to ferret a bunch of Vichy Fench out of stone buildings and factories. As usual the low morale of the US troops make the force brittle under fire.
Attacker: American (Elements 1st & 2nd Battalions, 18th Infantry Regt, 1st Infantry Division)
Defender: Vichy French (Elements 16th Tunisian Regt, 1st Foreign Legion Battalion) 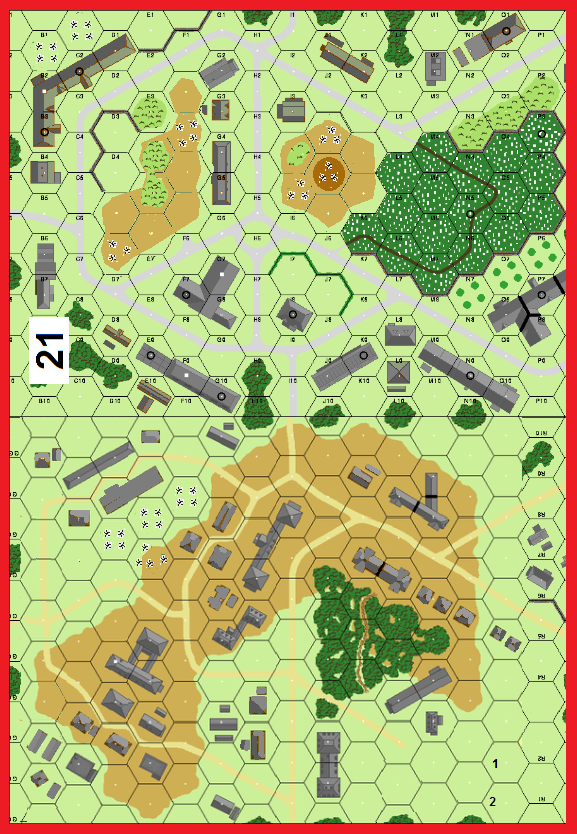 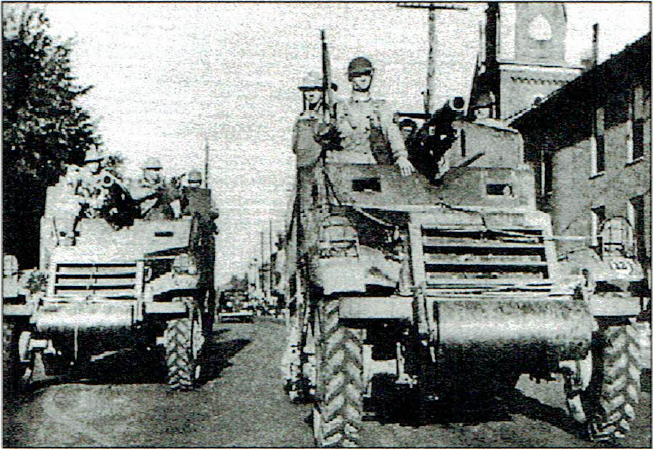