On December 25, early in the morning, wedges of Soviet tanks advancing west, reached Tatabanya, Szomor and Csolnok against light opposition. By 7:00 in the morning, advanced reconnaissance units had pushed forward, into the outskirts of Dorog. However, on the southeastern side of the key town, an entire tank brigade was held up by a small number of Hungarian assault guns augmented by a German anti-aircraft gun.
Attacker: Russian (Elements of the 2nd Guards Tank Division)
Defender: German / Hungarian (Elements of the 8th Infantry and Szent Laszlo Divisions) 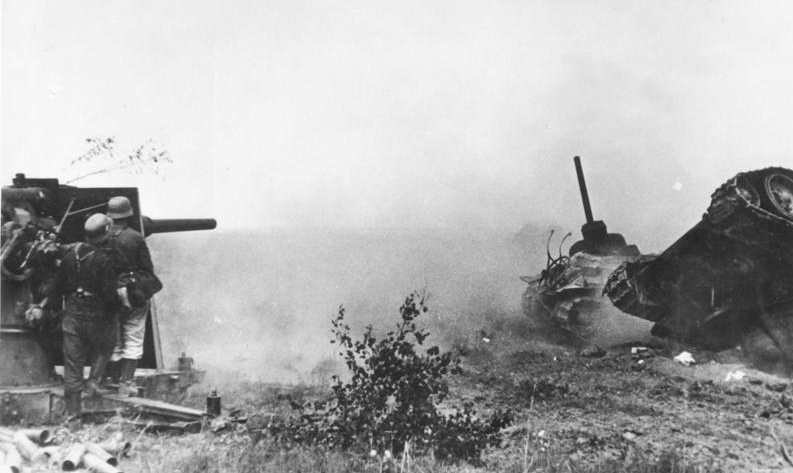