Operation “Nordwind” was an opportunistic offensive intended to cut off and destroy American forces stretched thin to cover the vacated positions of Patton’s Third Army, which were now counterattacking to relieve Bastogne. Hitler had personally ordered that all Pz IV tanks and Panthers be excluded from the offensive. The right flank of the attack featured an armored thrust by 70 SP guns, including flamethrowing Hetzers and gargantuan JagdTigers. By the morning of the second, the German spearheads had penetrated the American lines, seized Gros Rederching and pushed beyond. The Americans however, had 180 Shermans, Sluggers and Hellcats in the vicinity to stop the advancing monsters.
Attacker: German (SS) (Elements of 17th SS Panzer Grenadier Division and the Reconnaissance Battalion of the Gotz Von Berlichingen Division)
Defender: American (Elements of the 397th Inf. Regiment, 100th Inf. Division and Elements of the 749th Tank Battalion and the 776th Tank Destroyer Battalion) 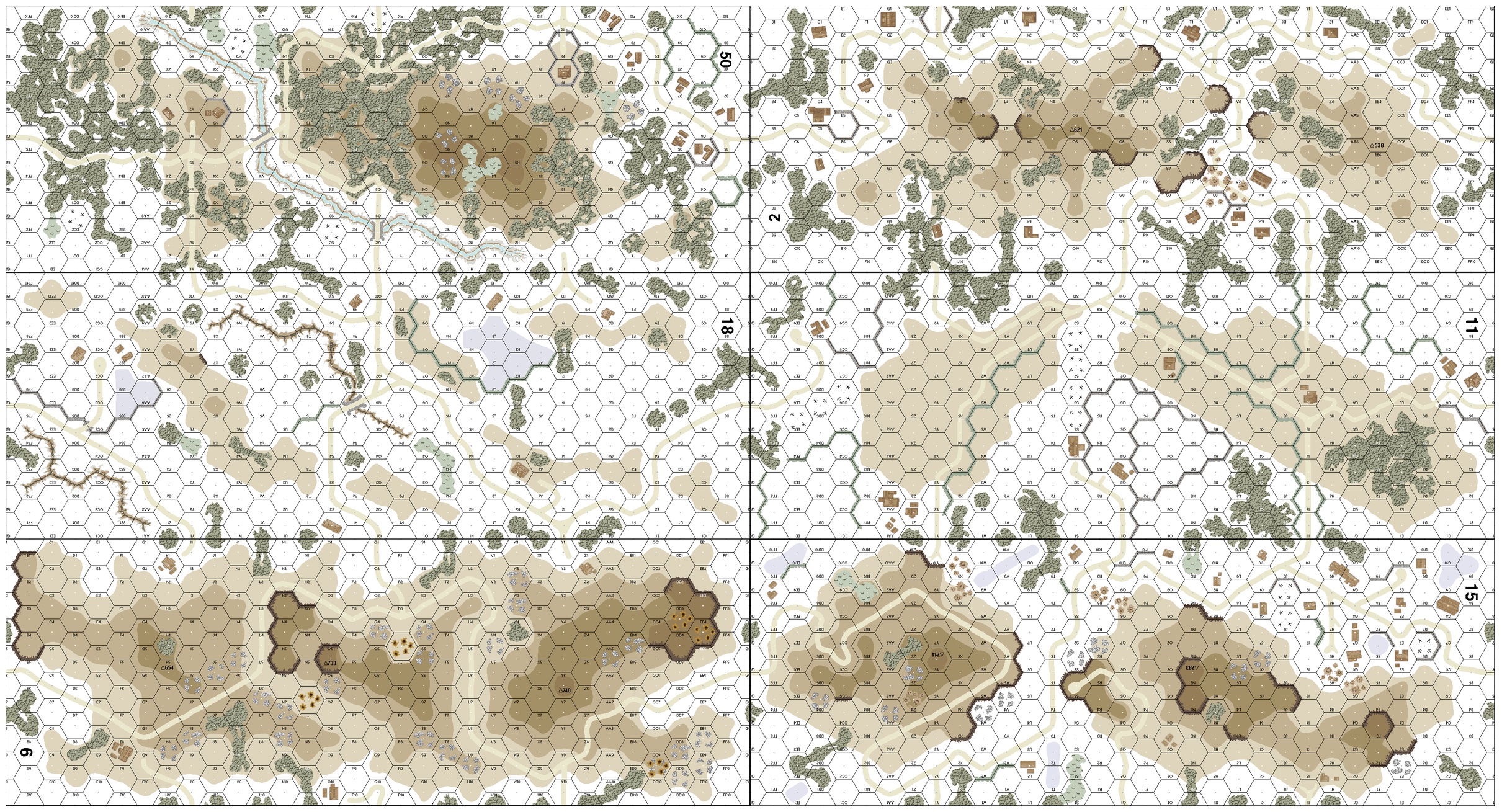 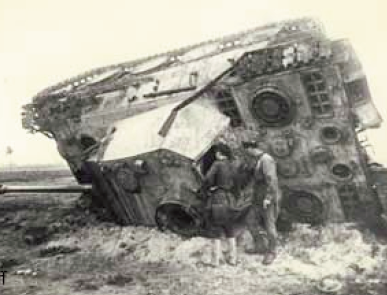 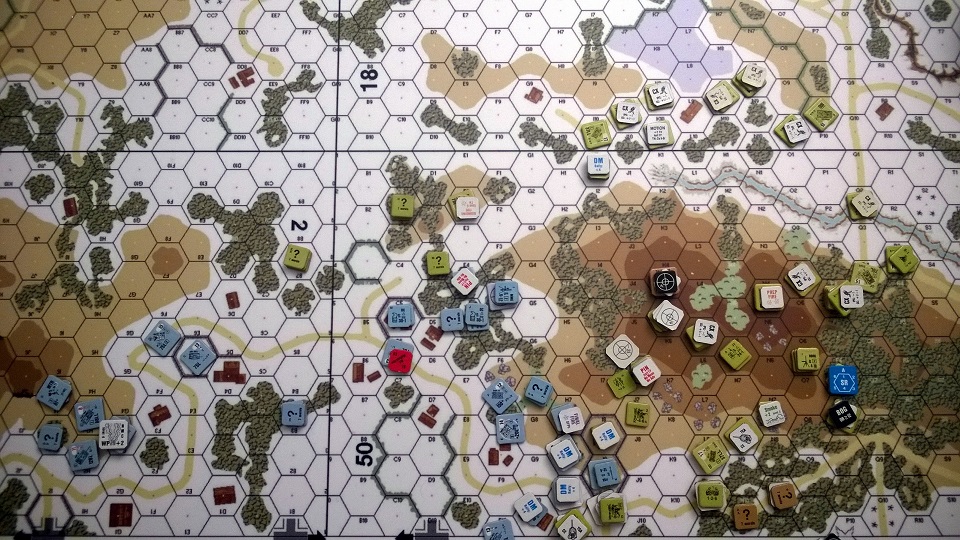