The French Army sent only some cavalry units to slow the enemy advance between Sedan and Liege. The French 1st Light Cavalry Division (1ére DLC) sound it hard to cooperate with the Belgian Chasseurs d’ Ardennais and unable to inform the High Command of the enemy. On May 10th, the 1ére DLC came into contact with the vanguard of the 7th Panzer Division. Rommel’s division had no intention of marking time before such a feeble enemy. Nevertheless, the French fought bitterly, and at the day’s end, Lt. Col. De Lannurien decided to retake the village of Marloie in order to make contact once more with the 4ére DLC on his left flank.
Attacker: French (Elements of 5e Regiment de Dragons Portes and the 1er Regiment d'Automitrailleuses)
Defender: German (Elements of the Schutzen Regiment 6 and armor of Panzer Regiment 25) 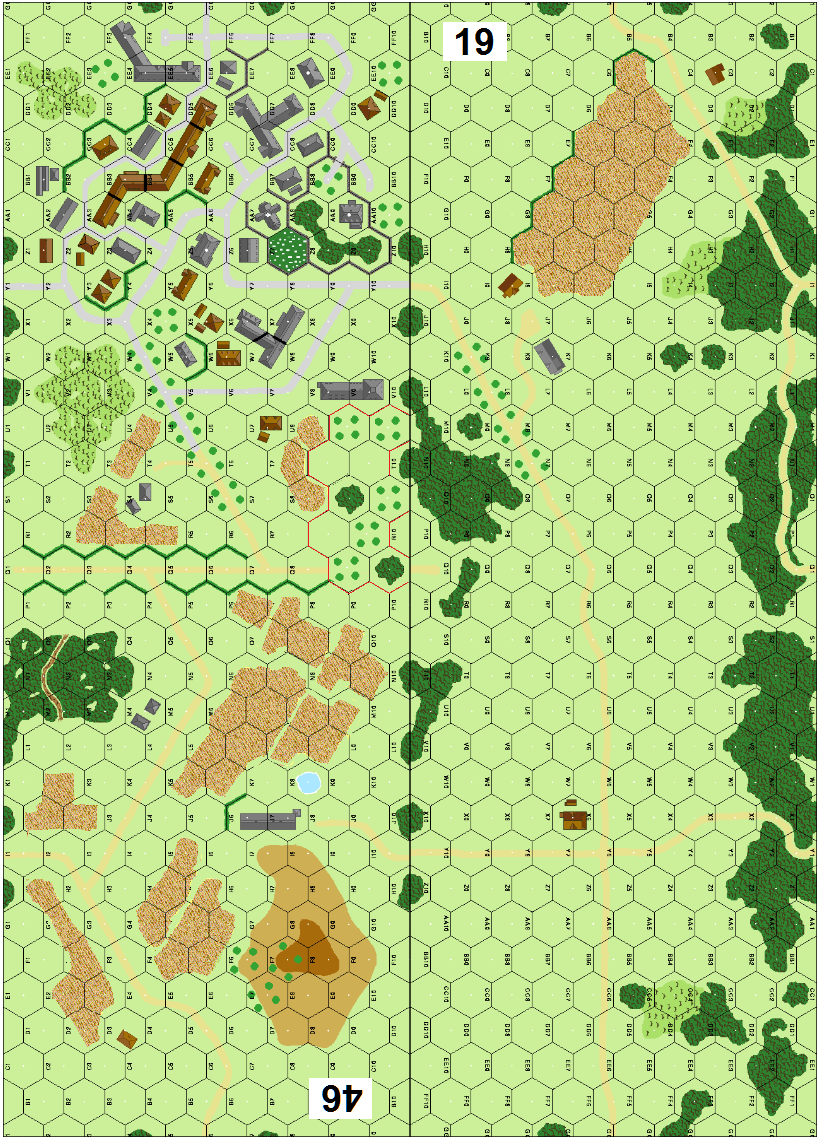 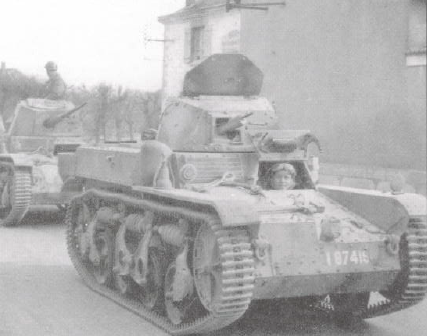