The Americans on the left flank of the Sicily landings, codenamed Joss, were scheduled to land early in the morning near Licata. The Italian units manning the defenses, generally static Coastal Divisions, fully dominated the beach exits with machine guns and ample firepower. The 7th Infantry Regiment motored towards the maelstrom in the LCIs with the 1st Battalion designated as the assault wave. Unfortunately, the 2nd Battalion, designated to immediately move inland, passed the assault wave and became the first unit to land at Red Beach. Despite mounting casualties and the fact that the beach was not cleared yet, the 2nd Battalion proceeded with their mission. One company veered off to the right and established a roadblock at Station San Olivia a few miles inland. As this point the Italian High Command began to piece together the nature of the landings if not how well they had progressed and ordered local units to counterattack.
Attacker: Italian (538th Batt., 207th Coastal Defense Division)
Defender: American (2nd Batt., 7th Inf. Regiment, 3rd Inf. Division) 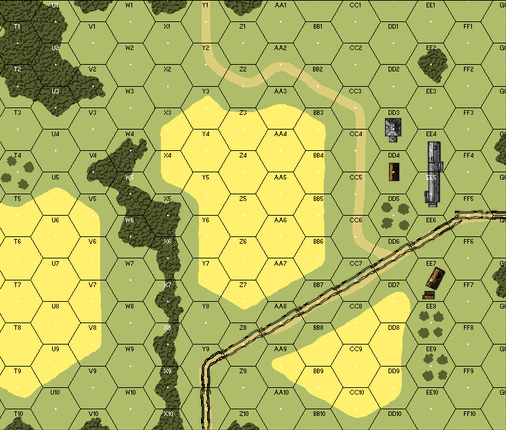 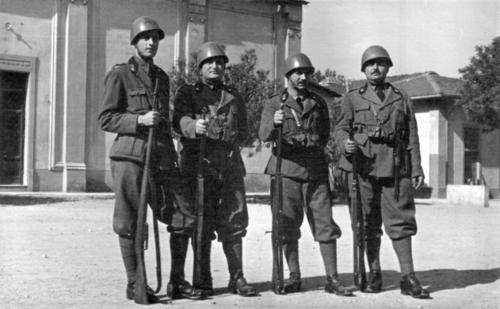