Tweaked version of "Colonel Ichiki's Folly" and "Tenaru Tussle". . . .At daybreak following the furious charge across the sandbars of the Tenaru, it was apparent the Japanese had been held. 1st Battalion was moved upstream, crossed the Tenaru, and fanned out in an advance on the enemy held positions. Attempts to break out were stopped, and the Japanese were caught in a vise between the Marines, the river and the sea. The Marines blasted their enemies with mortar and artillery fire. . .
Attacker: American (USMC) (2nd Battalion, 1st Marines and Company B, 1st Marine Tank Btln.)
Defender: Japanese (Ichiki Detachment) 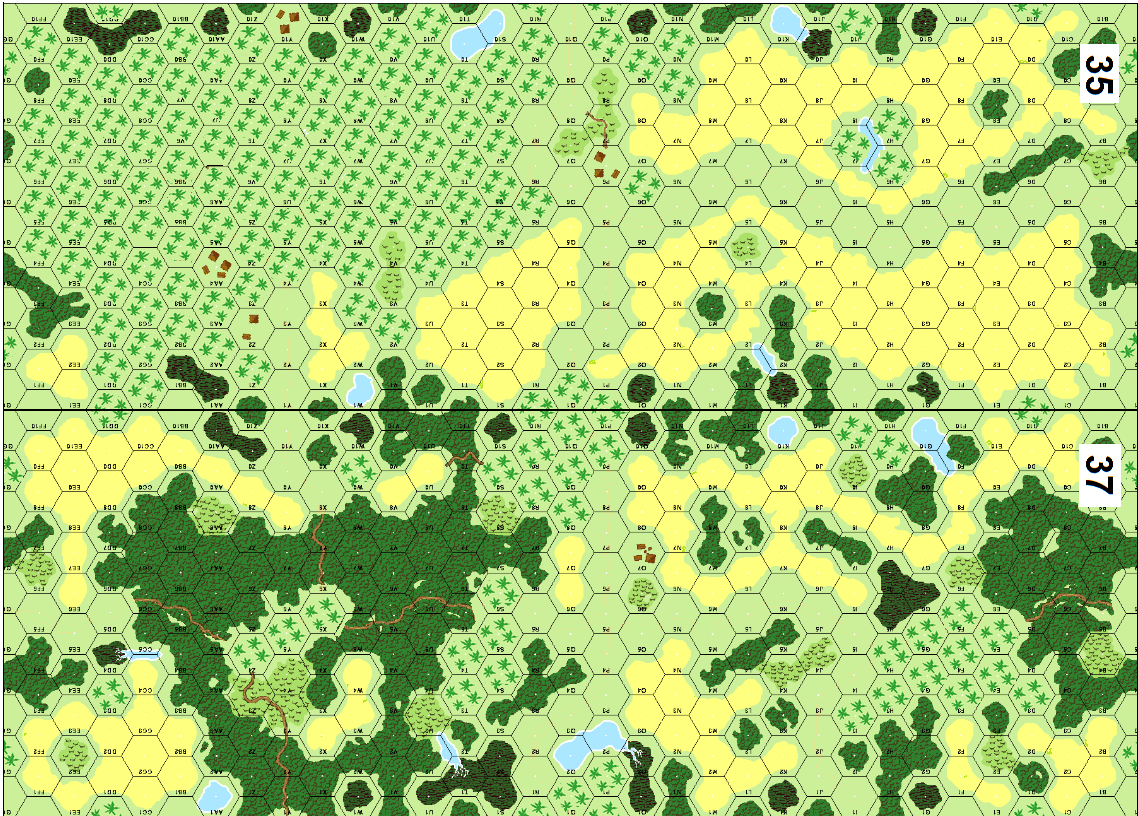