Previously released as "Hell's Fire at Meuncheberg" . . . .The Germans threw everything they had into the battle for the Seelow Heights, but during the morning of April 18th, Zhukov's First Byelorussian Front had finally broken through the German defenses. The advance on Berlin proper was begun only to find the 56th Panzerkorps barring the way with forces described in Zhukov's autobiography as “substantial”. Stalin, worried the Soviet offensive would be held up, ordered the commander of the First Ukrainian Front to strike at Berlin from the south. . .
Attacker: Russian (82nd Guards Rifle Division and the 11th Guards Tank Corps)
Defender: German (56th Panzerkorps) 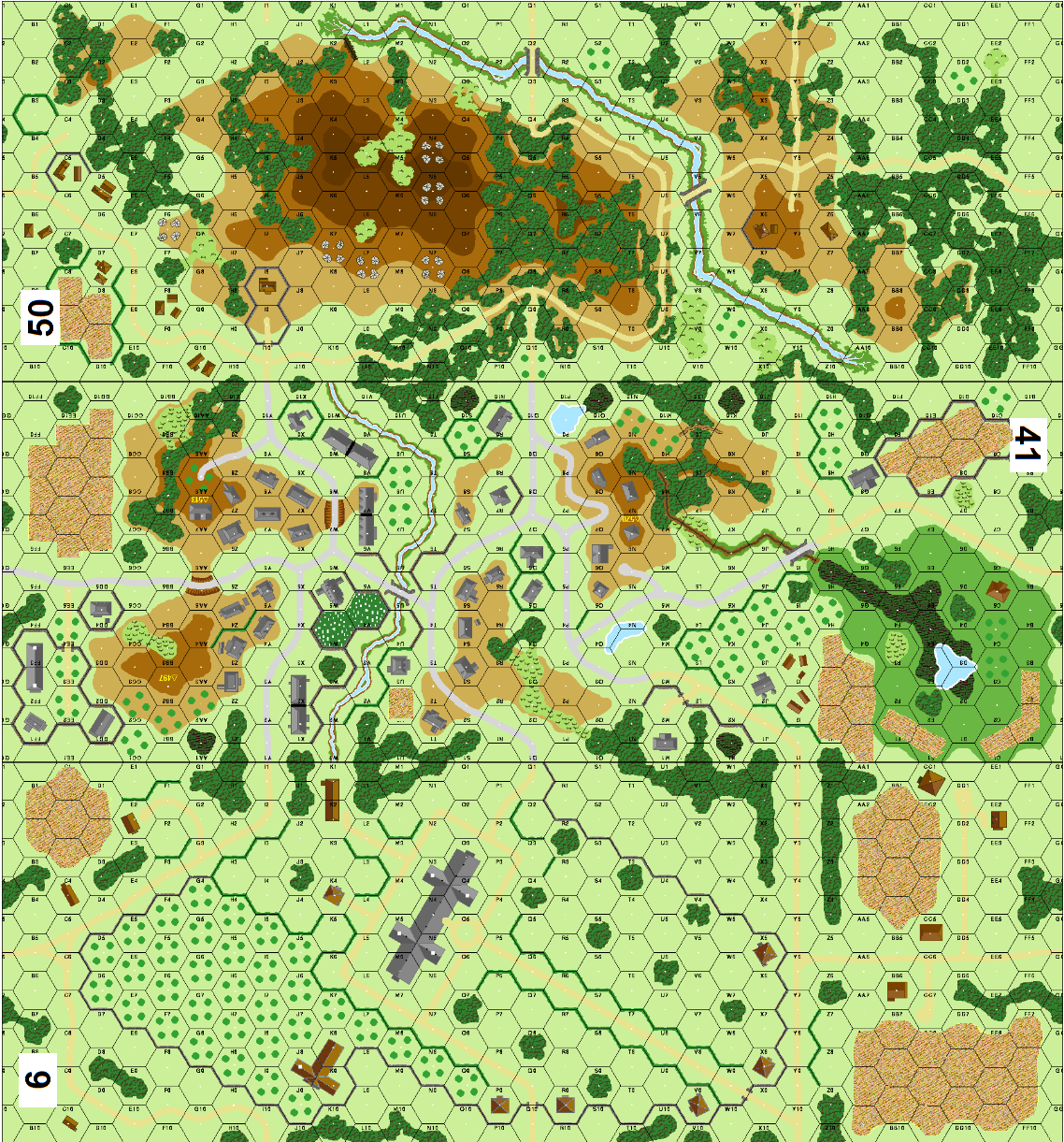