The front of the 20th Motorized Division on the 26th was being compressed on all sides as the Soviet 2nd and 3rd Guards Tank Armies attempted to close the last east-west corridor into the stricken city of Berlin. The German High Command was desperate and determined to postpone the impending catastrophe, if only for a few more days and at the cost of troops up to then fighting the British and Americans. An OKW directive on the night of April 24/25 ordered: “Throw all available forces against the mortal enemy, Bolshevism. In doing so ignore the considerable territorial gains which the Anglo-American forces may make. . .”
Attacker: Russian (3rd Guards Tank Army)
Defender: German (18th Panzergrenadier Division) 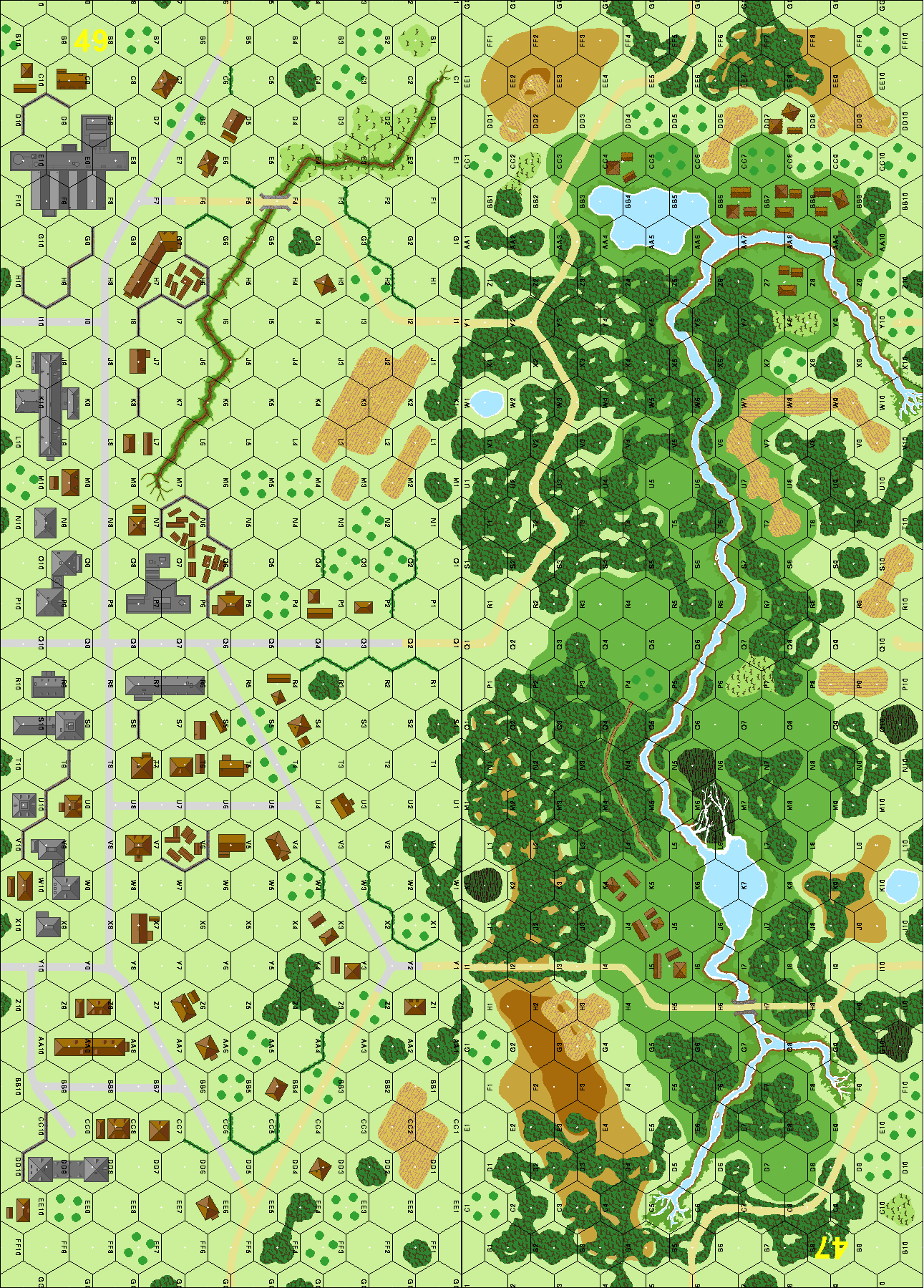 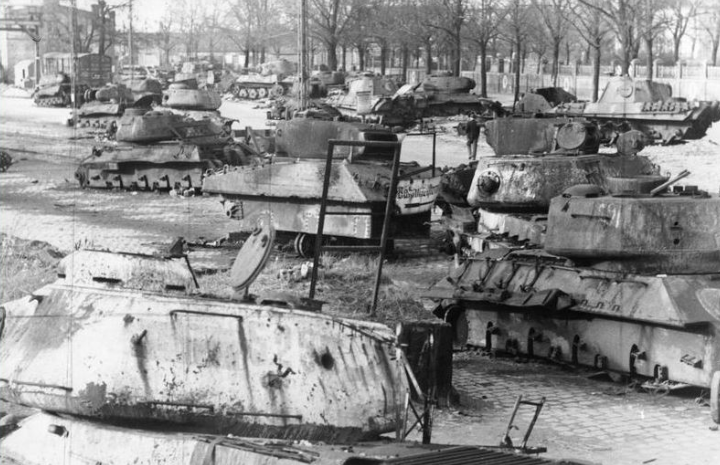