The Belgian 2nd and 3rd Divisions fought hard near the border, but were overwhelmed by German artillery and incessant air attacks and were forced to retreat deeper into Belgium. In an attempt to cut off and surround these fleeing divisions, the German Panzers lunged in the direction of Linden. The strong and well-equipped Belgium 1st Cavalry Division was able in the nick of time to position itself to block the German attack and hold a route open for an evacuation at Tongeren. 4th Panzer had raced ahead of their artillery support and used their tanks to pound at the hastily created defenses. It set the stage for a rare armored encounter.
Attacker: Belgian (Elements of the 1st Cavalry Division with support from "Escadron d' Auto Blindees")
Defender: German (Elements of the 4th Panzer Division) 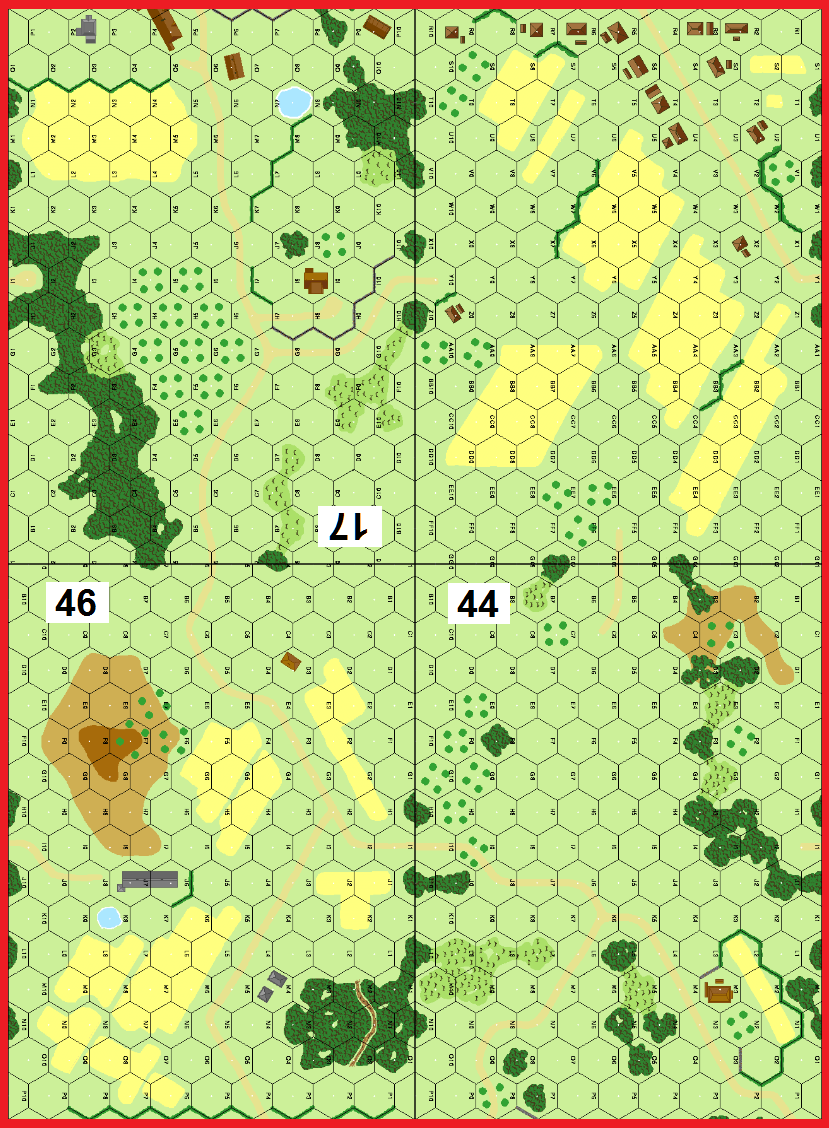 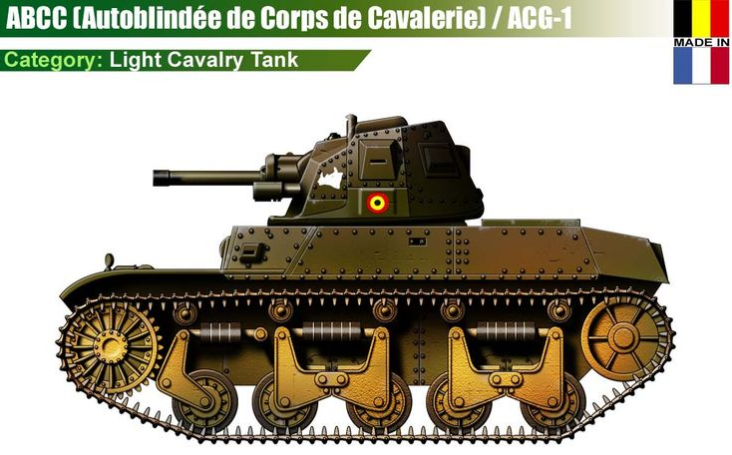