Late in July ’44, strong Russian forces reached the Vistula River in Poland. Immediately they tried to push across but the Germans managed to thwart every attempt with resolute counterattacks. Eventually the Soviets succeeded in gaining two footholds on the west bank. The Red Army employed everything at its disposal to expand the bridgeheads. On August 8, while German bombers interdicted Russian river-crossing traffic, the Hermann Göring Parachute-Panzer Division drove deep into the enemy positions in one last attempt to throw them back across the river.
Attacker: German (Elements of the Hermann Göring Division)
Defender: Russian (Elements of the 47th Guards Infantry Division and 1st Soviet Tank Brigade) 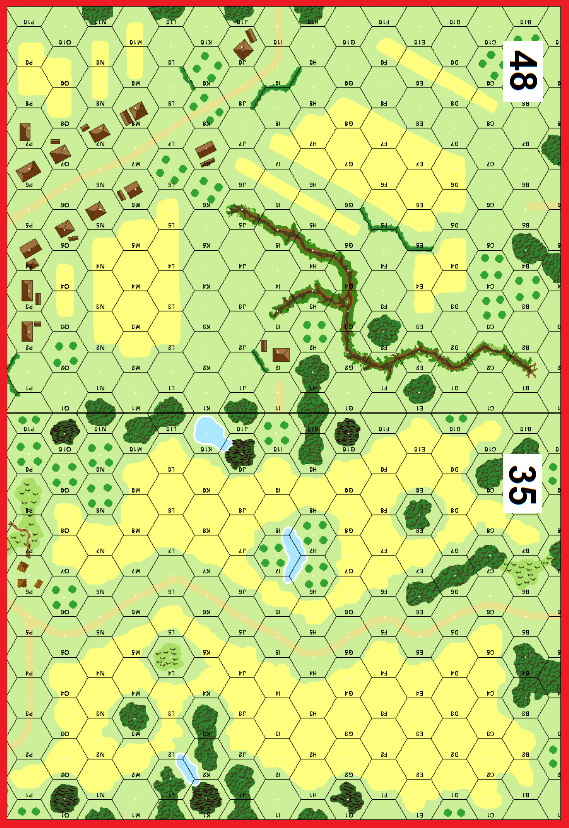 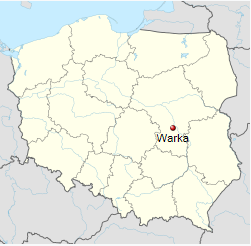 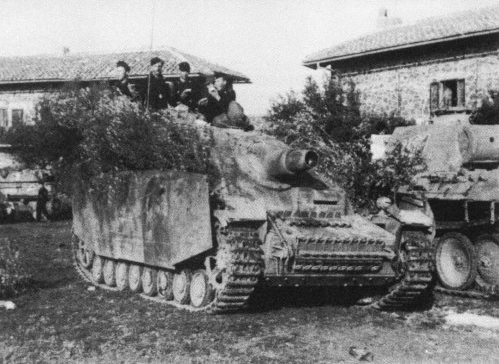