Reforming in France around the shattered remnants of a Panzer Grenadier Division destroyed in Operation Bagration, PZ. Brigade 106 was ordered to make a spoiling attack intended to turn the flank of Walker’s XX Corps. The brigade had received 36 Panthers and 11 JagdPz IV/70s but lack of fuel meant they got virtually no tactical training at all. Worse yet, they were to attack one of the most battle-hardened American units in France, the 90th Infantry Division, or Tough ‘Ombres.
Attacker: American (1st Battalion, 358th Infantry Regiment, 90th Infantry Division and Company B, 607th Tank Destroyer Battalion)
Defender: German (Stossgruppe One, Panzer Brigade 106) 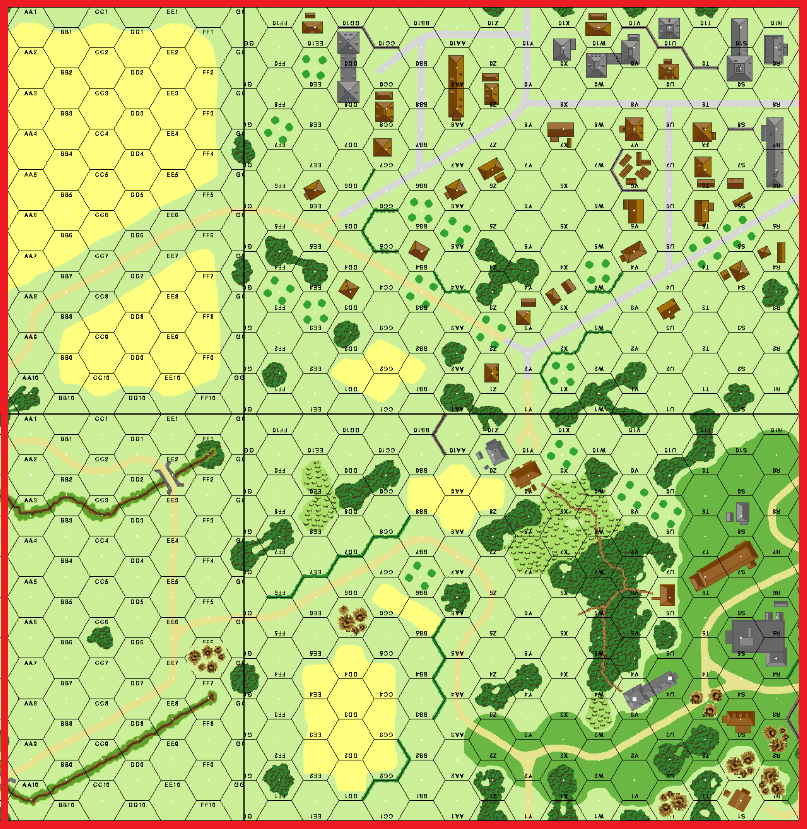 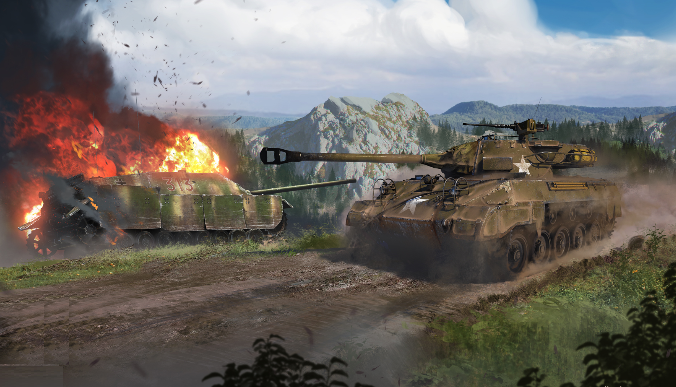