Upon reaching the Dneiper River in September, the Russians immediately began establishing bridgeheads. Up and down the great river, German units trapped on the eastern side desperately tried to cross and hold the line, while the Russians energetically exploited their landings. One of the most hotly contested bridgeheads was the Bukrin bridgehead, just south of Kiev. It had developed into two bridgeheads separated by the German held town of Khodorov at a bell-shaped bend in the course of the river. The counterattacking 19th Panzer Division pushed the Soviets back from the east of the town, only to have the Russians attack from the west.
Attacker: Russian (Elements of the 6th Guards Armor Corps)
Defender: German (Elements of the 19th Panzer Division) 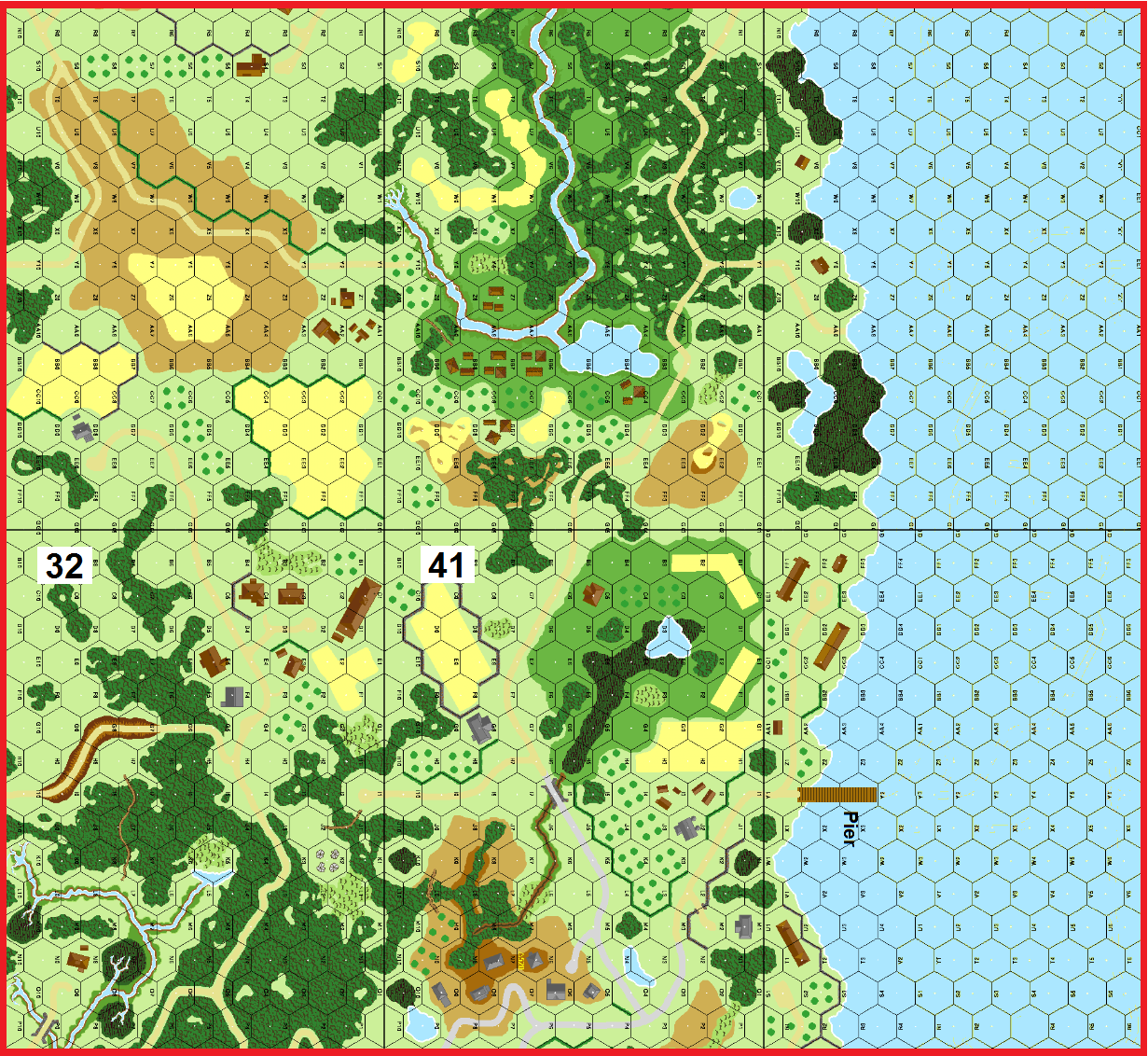 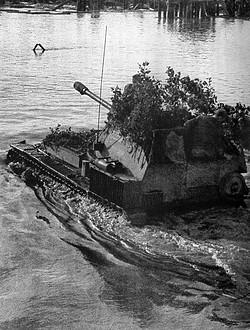