The Japanese had landed at Lingayen Bay with 43,000 troops composed mostly of the 48th Division which had been activated in 1940 on the island of Formosa and which had not yet seen battle. Using landing craft and powered sampans, the Japanese landed in several waves and on 22 December advanced in tank-infantry columns. The American-Filipino force reacted quickly but was soon forced to retreat whereupon they established a series of defensive lines further south to withdraw in order. The forces under General Wainwright, commander of the North Luzon Force, ahd been badly disorganized over the previous days' fighting at the landing sites, and the first defensive line ("D-1") was simply a line on the map where he could reform his troops. While most of the line did reorganize and withdrew to "D-2" under the safety of screening forces by 25 December, the 11th Division had a less peaceful Christmas Day. The 11th dug in around the small village of Urdaneta where they met the 1st Formosan Regiment.
Attacker: Japanese (1st Formosan Infantry Regiment)
Defender: Filipino (13th Regiment, 11th Division) 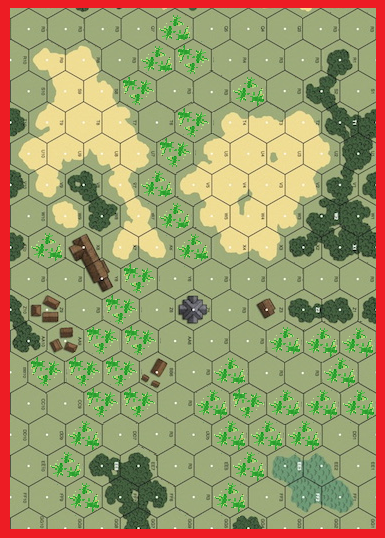 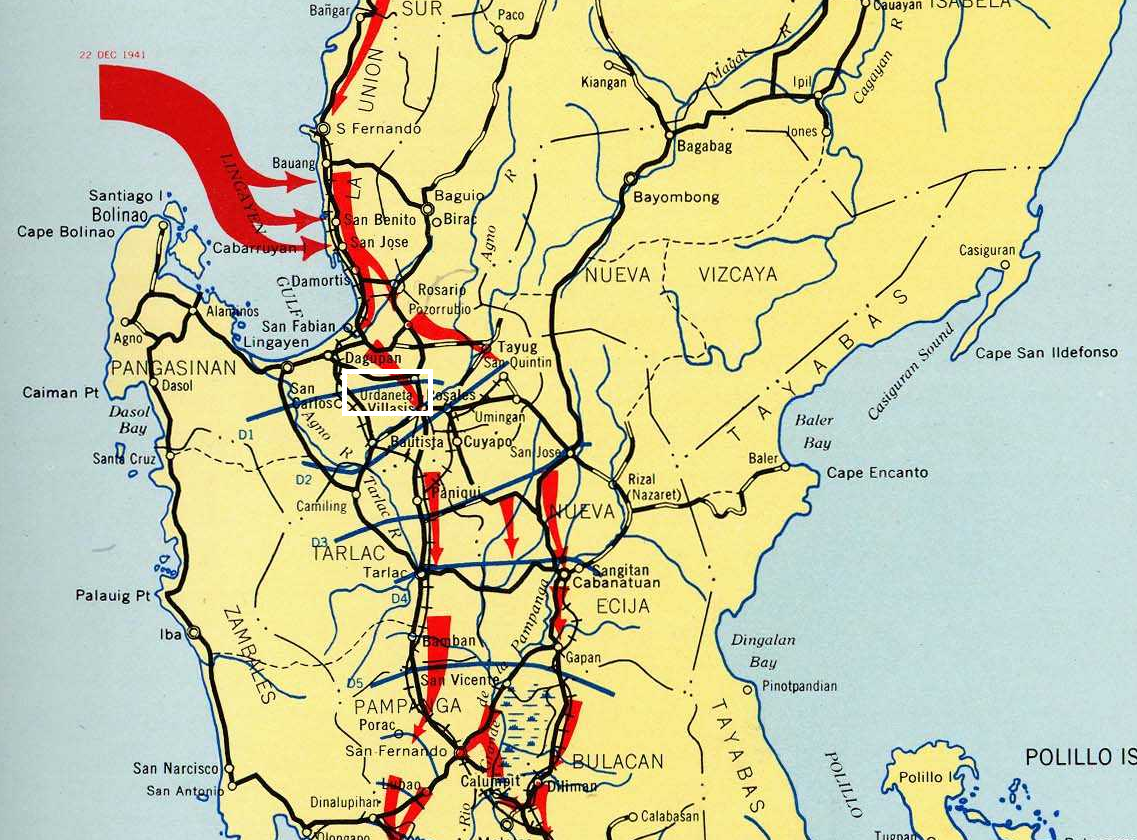