The only way to stop Poland from being overrun by the Red Army was to counterattack the Soviet bridgeheads before they could reinforce. One such bridgehead was located along the Narev at Dzerzhinin. The 65th Army’s 105th Rifle Corps had already begun to dig in around the village as guns of the 921st Artillery regiment were emplaced in support. Before more heavy weapons could be brought across the Narew, the salient was attacked by the 25th and 3rd Panzer Divisions, which were recently reinforced with the King Tigers Schwere Pz abt 505. Surprised at the rejuvenated offensive capability of the panzerwaffe, the Russian infantry in the forward positions ran from their foxholes, terrorized by the massive Tigers and the speed and coordination of the German assault. This was no beaten enemy they were facing. This was blitzkrieg with a second wind.
Attacker: German (25th Panzer Division, Pz. Abt. 505, and 3rd Panzer Division)
Defender: Russian (1023rd Rifle Regiment, 16th Heavy Tank Rgt., and 921st Art. Rgt.) 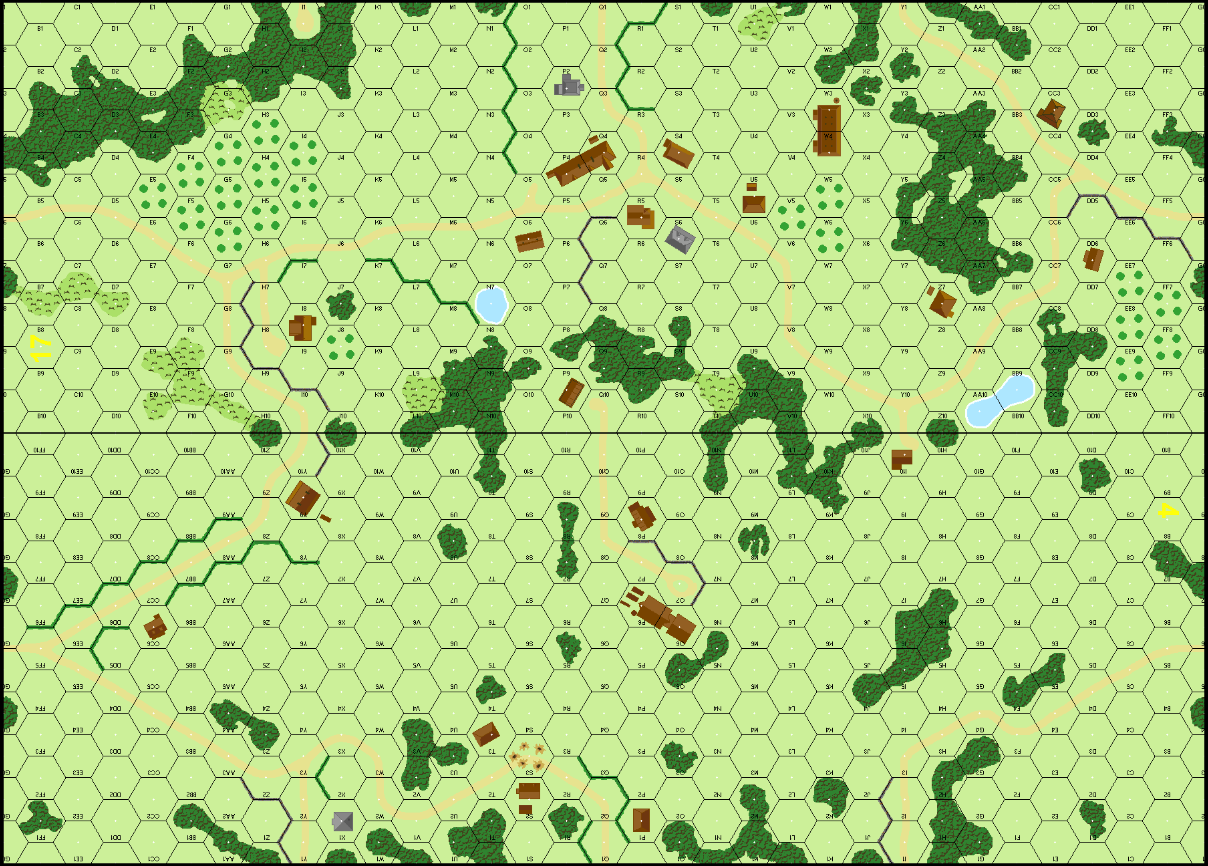 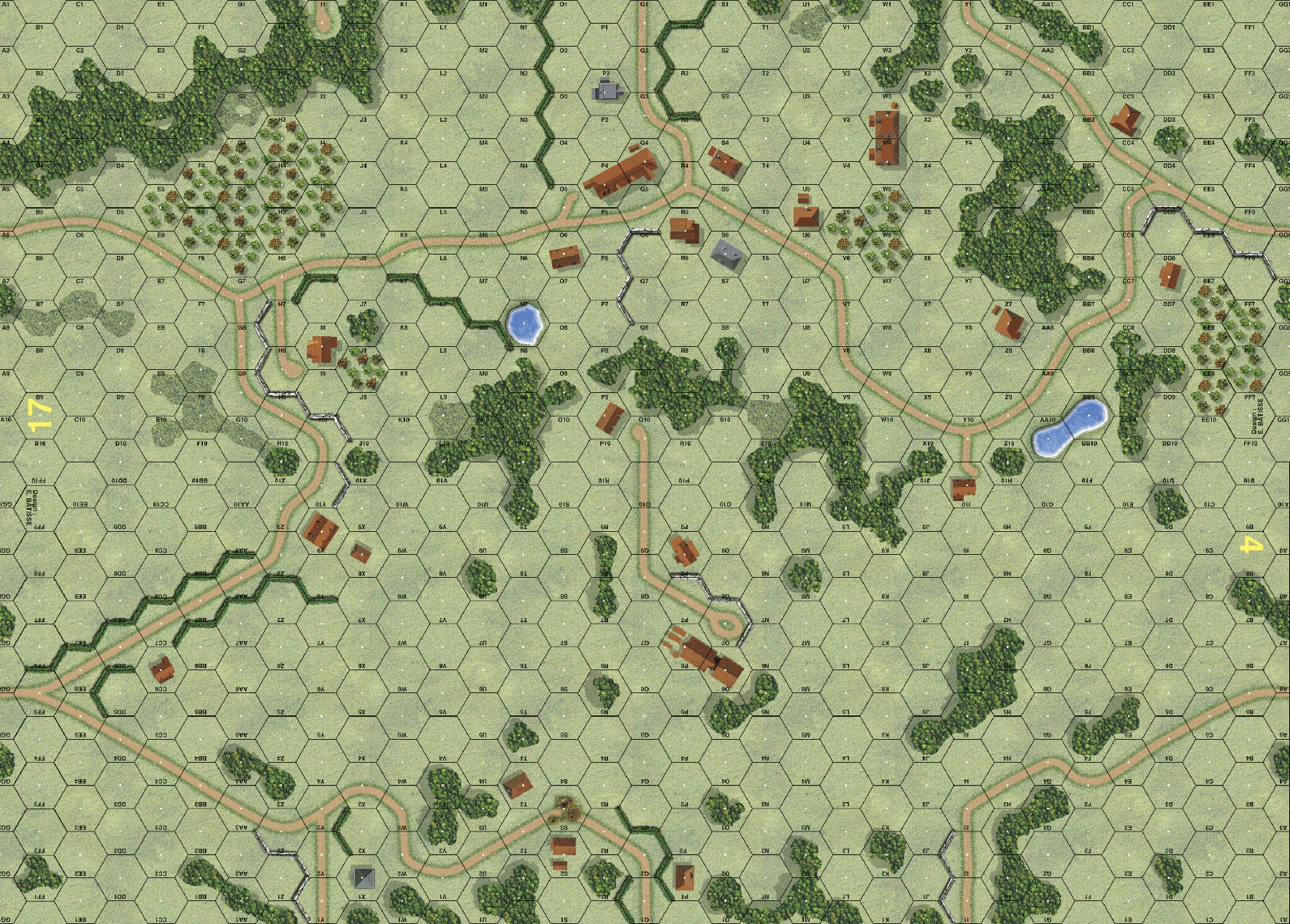 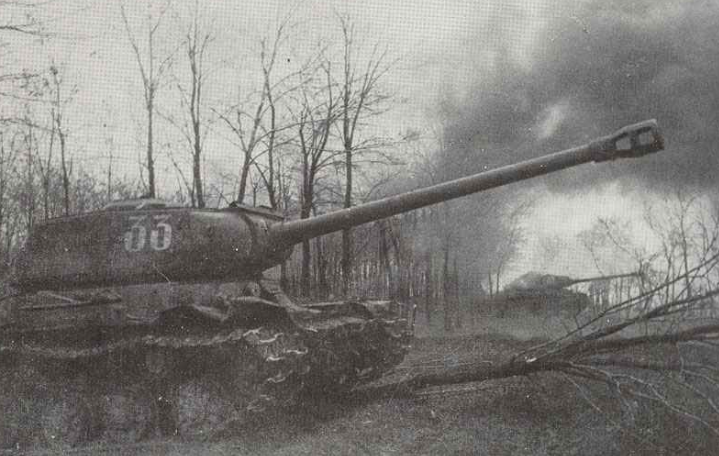