The German armies had crossed the Russian border just days before. Besides the desytruction of the Russian military, there were other strategic goals, including capture of manufacturing facilities. Units of the German 111th Infantry Division had moved into the outskirts of Dubno and captured a plow factory. In response the Soviet 34th Tank Division had cut through the supply line of the German 11th Panzer Division and had turned northeast with the objective of recapturing Dubno. The first Soviet assaults had been repelled during the morning, but by late afternoon the Soviets were ready to try again, this time near the factory.
Attacker: Russian (Elements, 34th Tank Division)
Defender: German (Elements, 111th Infantry Division) 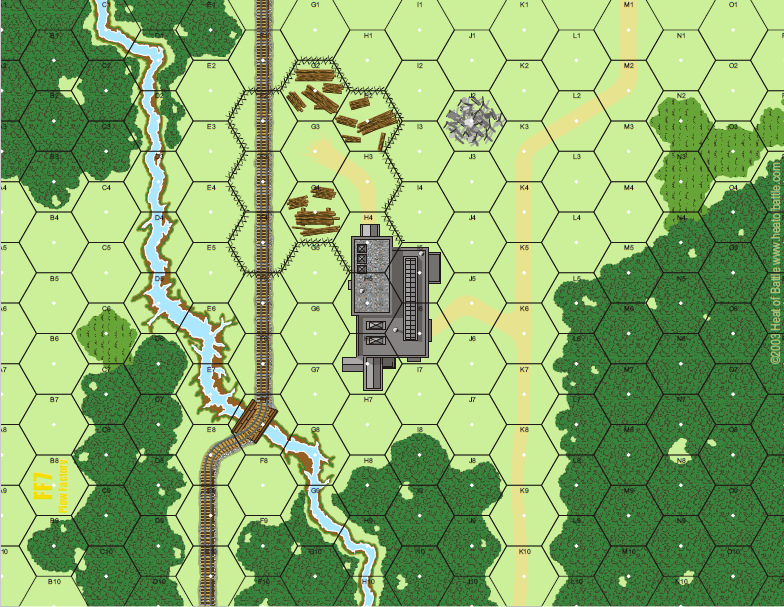 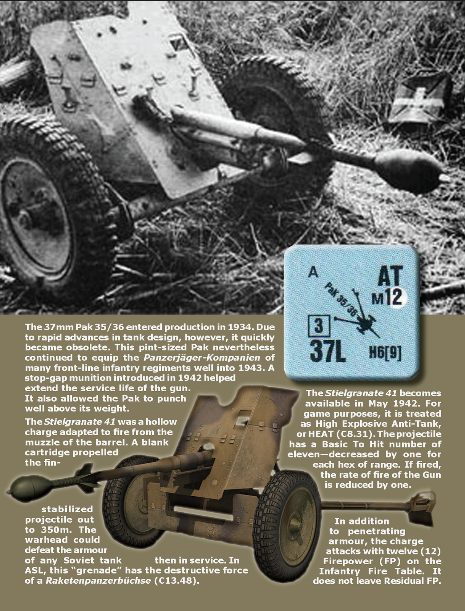