This was the critical day of the operation for the Americans. General Collins decided to gamble and committed his armored forces before the situation was unquestionably ripe for an exploitation maneuver. Instead of assigning exploitation objectives, Collins told one of the armored columns to take Marigny, the other St. Gilles. Near Marigny, the troops encountered increasing resistance of the German Infantry Division 353 and the two companies of the SS Panzer Division 2.
Attacker: American (Elements of Combat Command B, 3rd Armored Division)
Defender: German / German (SS) (Elements of Infantry Division 353 and SS Panzer Division 2) 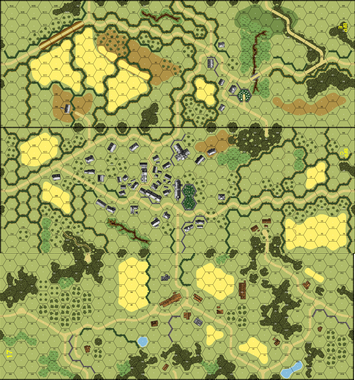 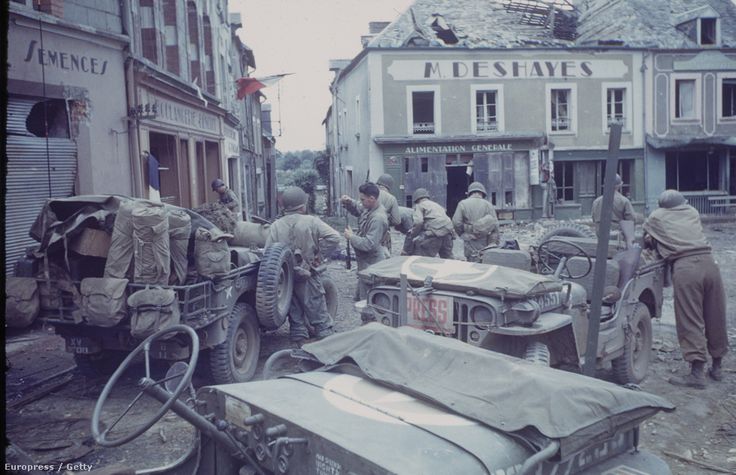