The Yugoslav 4th Army outmaneuvered the Germans, trapping its 97th Army Corps in Fiume, including most of the 188th Division. Some elements, however, were located further west and escaped the encirclement. Their only hope was to break through Yugoslav lines around Trieste to make their way to the Alps and surrender to the British. The 1st Battalion of the 902nd Regiment tried to advance from Basovizza to Opicina, north of Fiume, hoping to make it from there into Austria, but ran into strong partisan opposition. Fortuitously, it ran into a small group of German tanks trying to get into Trieste. Together, they attacked the partisan lines.
Attacker: German (Elements of Battalion 1, Regt 902, Gebirgs Div 188 and SS Polizei Panzer Kompanie 5)
Defender: Yugoslav (Elements of the 9th Slovenian Corps) 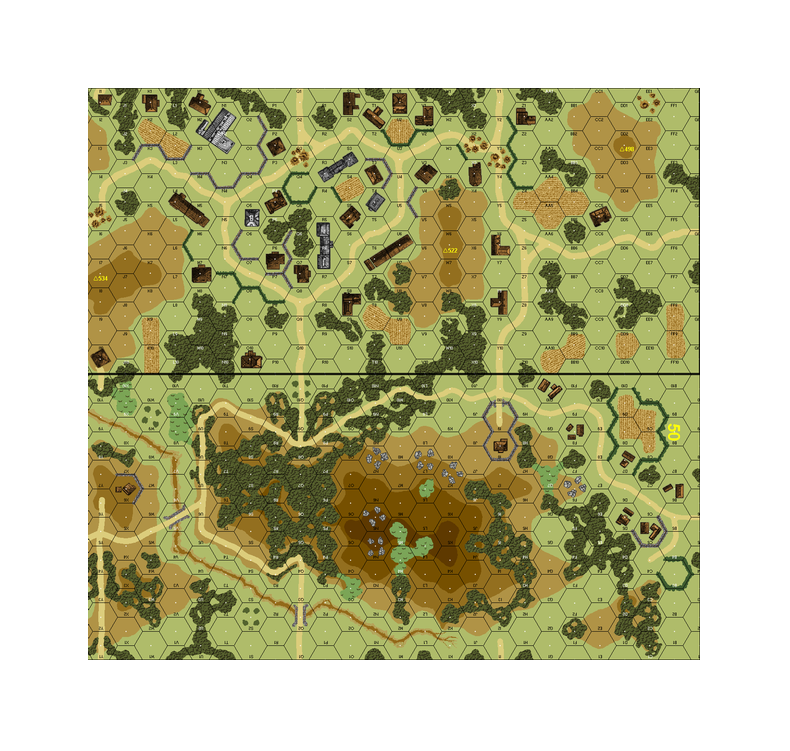 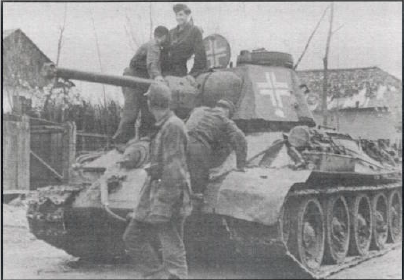