Includes rules for a three-player game!...In Istria on the Adriatic, the Yugoslavs cut of the German 97th Corps in Fiume and sped toward their final destination, Trieste, which they hoped to incorporate into the new Yugoslavia. The Axis remnants desperately fought to hold them long enough for the Western Allies to reach Trieste. Italian partisans and Communist Italian and Slovenian partisans rose up, separately, in Trieste to seize the city, but were only partially successful. Large numbers of Axis troops still holed up in fortified sections such as the Elba Battery Factory. It took the 9th Slovenian Corps several days to break through the city’s outer defenses and start to reduce the Factory.
Attacker: Yugoslav (Elements of the 3rd and 4th Dalmatian Bdes and Slovenian Partisans)
Defender: German / Italian / Croatian (Elements of Polizei Panzer Kompanie 5, SS Ersatz Bn 7, Gebirgs Div 188) 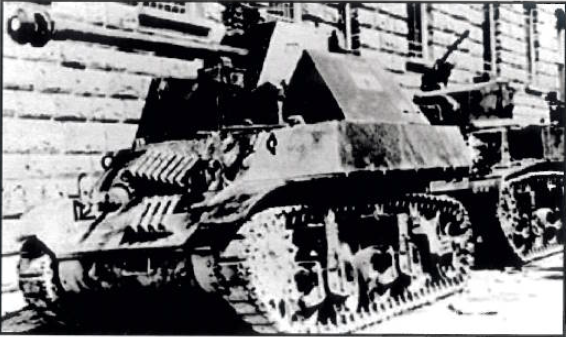