By the end of April, the U.S. 90th Infantry Division was speeding through the mountains of southern Germany towards the border with Czechoslovakia, clearing heavily forested mountain passes for the 4th Armored Division. Most of the German forces it encountered were scattered remnants of the 7th Army, who had little fight left, but cut down trees by the thousands to slow the Americans down. However, as the doughs of the 90th discovered, there were wolves in the forest, too. The 3rd Battalion of the 358th Infantry Regiment had been given a tough task, to break through nearly eight kilometers of forest. Attacking companies ran into strongly defended roadblocks, supported by AFVs from the 11th Panzer Division.
Attacker: American (Elements of 3rd Bn, 358th Inf Regt, 90th Inf Div)
Defender: German (Elements of the 11th Panzer Division) 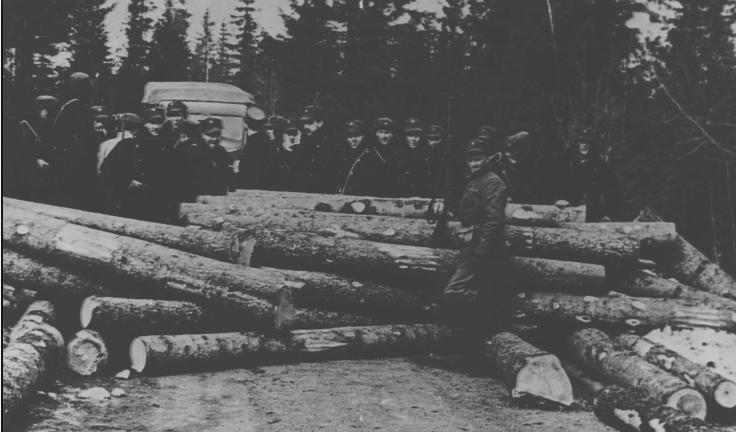