Japan in war against China since 1937, had not yet managed to stop the resistance armies of Chiang Kai-shek. These forces were getting supplies by the Yunnan Railway, which went through Hai Phong. The Japanese government, taking advantage of the French defeat in Europe in June 1940, gave an ultimatum to the French. Three divisions of the Army of Guandong put pressure on the Tonkin border. On 22 September, the Army of Guandong commenced hostilities. Twenty-five thousand soldiers of the Japanese army swept in seventy kilometers from the Chinese border. For four days, the fighting took place around Lang Son.
Attacker: Japanese (Elements of 5th Infantry Division)
Defender: French (Reinforced elements of 11th Company, 3rd Battalion, 9th RIC, Tonkin Division) 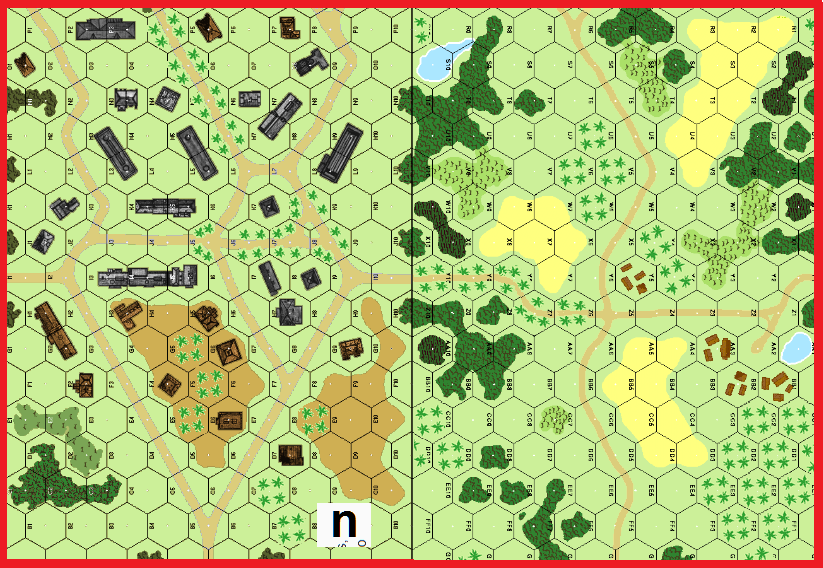 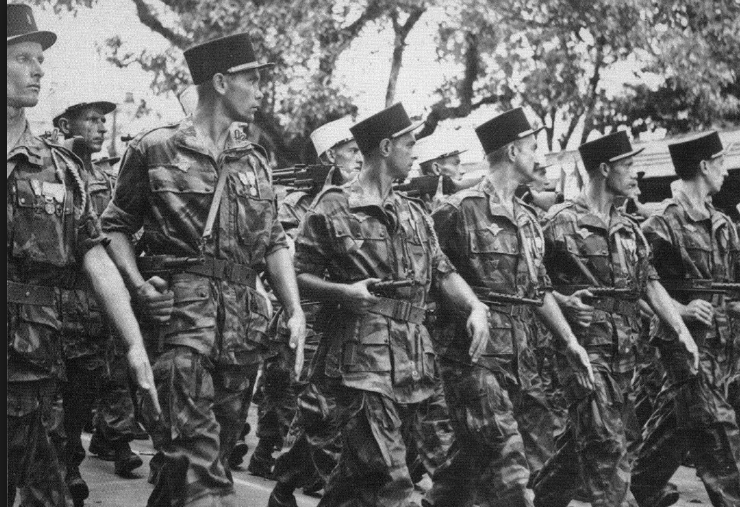