The invasion of Celebes began on January 11, 1942. The Seasebo 1st SNLF landed on the coast of the northern peninsula on both sides of Manado town, occupied it, and advanced toward Kakas to secured the seaplane base there on the next day. The Sasebo 2nd SNLF landed at Kema on the southeast side of the peninsula and advanced to Kakas and Lake Tondano; a cross-peninsula road connected Kema and Manado, and a company of Type 95 light tanks accompanied the amphibious force. The area was defended by Troop Command Manado – 1,500 Dutch troops, under Major B.F.A. Schilmoller, in ten companies of reservists, home guardsmen and native militia. A 45-man Mobile Column with three armored cars (trucks jury-rigged with armor plates and machine guns) was tasked as a reaction force in the event paratroopers were dropped.
Attacker: Japanese (Reinforced elements of Sasebo 2nd SNLF)
Defender: Dutch (Elements of Manado Battalion) 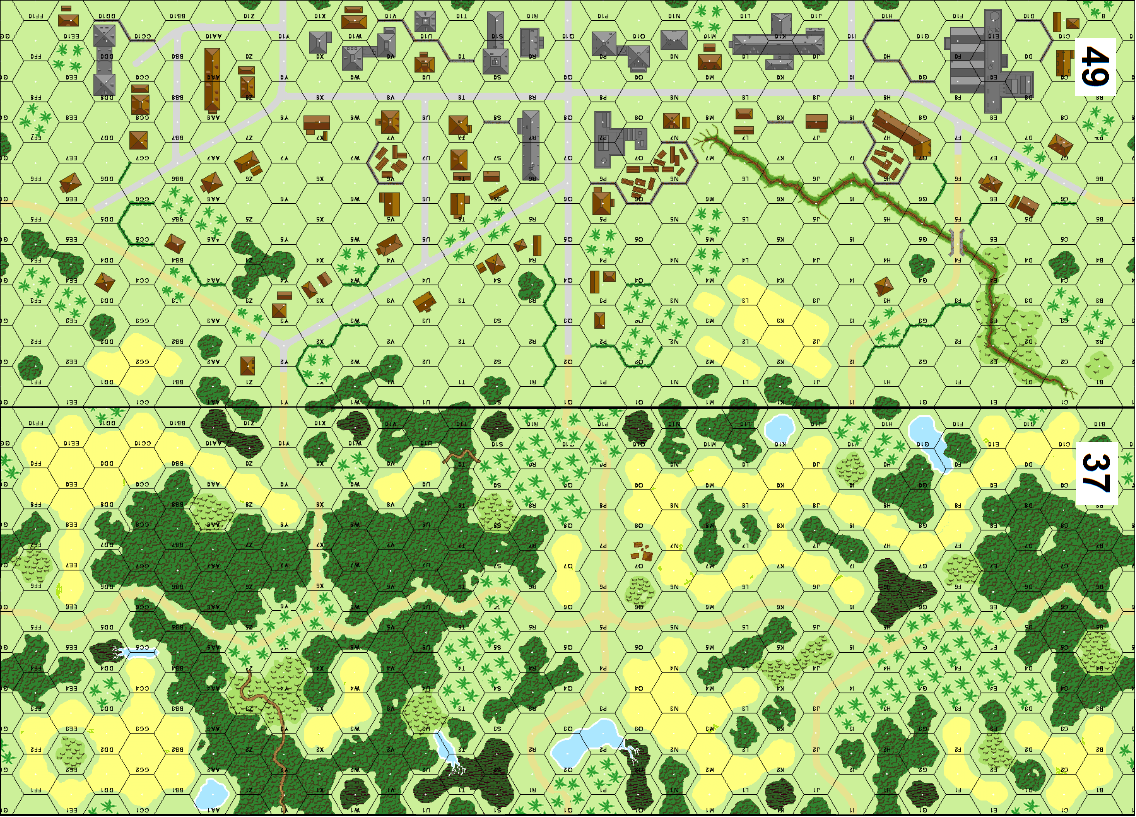 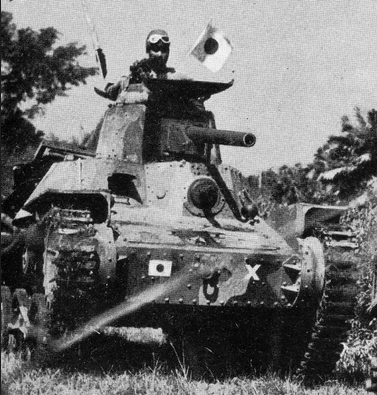