The first attempt to break out of the small bridgehead at the Belle Alliance Platz was lead by tanks moving up the boulevards leading from the plaza. As the tanks headed up the street in a column French SS men waited in the rubble with panzerfausts, ready to open fire when their targets were in range. Without significant infantry support one tank after another went up in flames as the panzerfausts found their targets. The surviving tanks retreated behind the cover of their flaming comrades. The French turned back this attack but their victory was short-lived as a massive artillery barrage blasted their position in preparation for the inevitable next onslaught. The Red Army was short on time but had plenty of tanks, shells ...and lives to expend.
Attacker: Russian (Elements of the 5th Shock Army)
Defender: German (SS) (Elements of Sturm Battalion SS "Charlemagne") 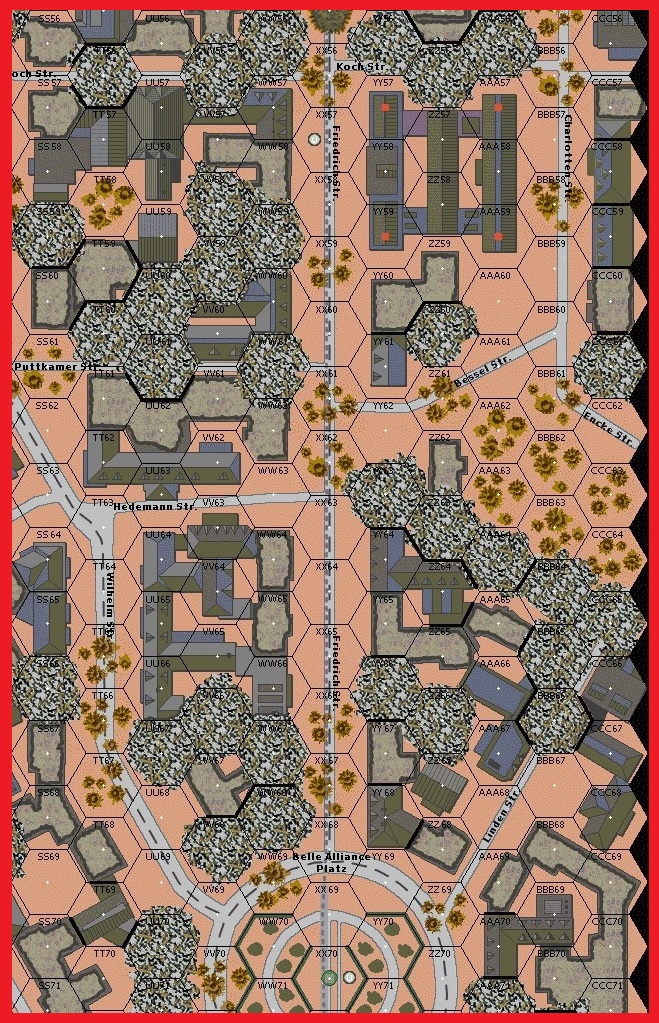 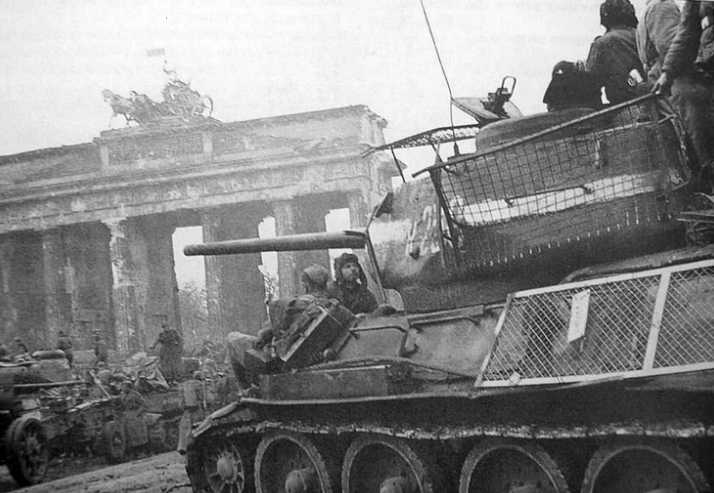