On 28 April. General Hans Krebs made his last telephone call from the Fuhrerbunker. He called Field Marshal Wilhelm Keitel, Chief of OKW in Fuerstenberg, and told him that, if relief did not arrive within forty-eight hours all would be lost. Keitel promised to exert the utmost pressure on Generals Walther Wenck, commander of XII Army, and Theodor Busse, commander of the IX Army. Meanwhile. Martin Bormann wired to German Admiral Karl Donitz: "Reichskanzlei is a heap of rubble." The reason for the call was incessant enemy pressure. That afternoon the soldiers of 3rd Shock Army advanced on the Moltke bridge (hexes M19-N19 on the Berlin I map) over the Spree, just north of the Ministry of the Interior and only 660 yards from the Reichstag. German attempts to blow the bridge failed. only serving to damage it but otherwise leaving the Moltke bridge passable to infantry. As dusk fell and under heavy artillery bombardment the first Russian troops crossed the bridge. By midnight on 28 April, the Russian 150th and 171st Rifle Divisions had secured the bridgehead against any counter-attack the Germans could muster.
Attacker: Russian (First echelons of the 150th and 171st Rifle Divisions)
Defender: German (SS) (SS holdouts) 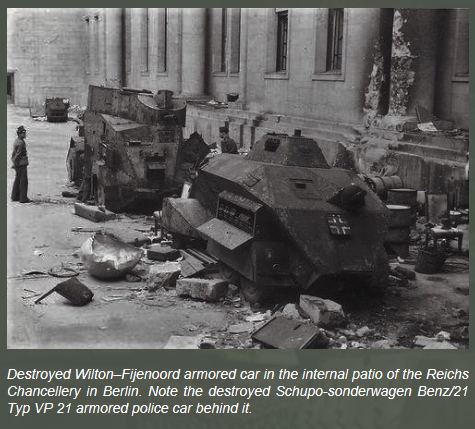