At Mlawa, the Polish 20th Infantry Division, ensconced behind extensive fortifications and minefields, was able to repulse the first frontal assault of the “Wodrig” Corps – a battlegroup of infantry and cavalry formations. General von Kuechler ordered the 1st Cavalry Brigade to outflank the Polish defenses and encircle the city. Crossing the Ulakowka River east of Mlawa, the brigade had turned west and was attempting to slip past the trenches there when the horsemen encountered their Polish counterparts, the Mazowiecka Cavalry Brigade. The clash between the two brigades is one of the rare examples of cavalry-versus-cavalry combat in the Second World War.
Attacker: German (Kavallerie-Brigade 1)
Defender: Polish (Mazowiecka Cavalry Brigade) 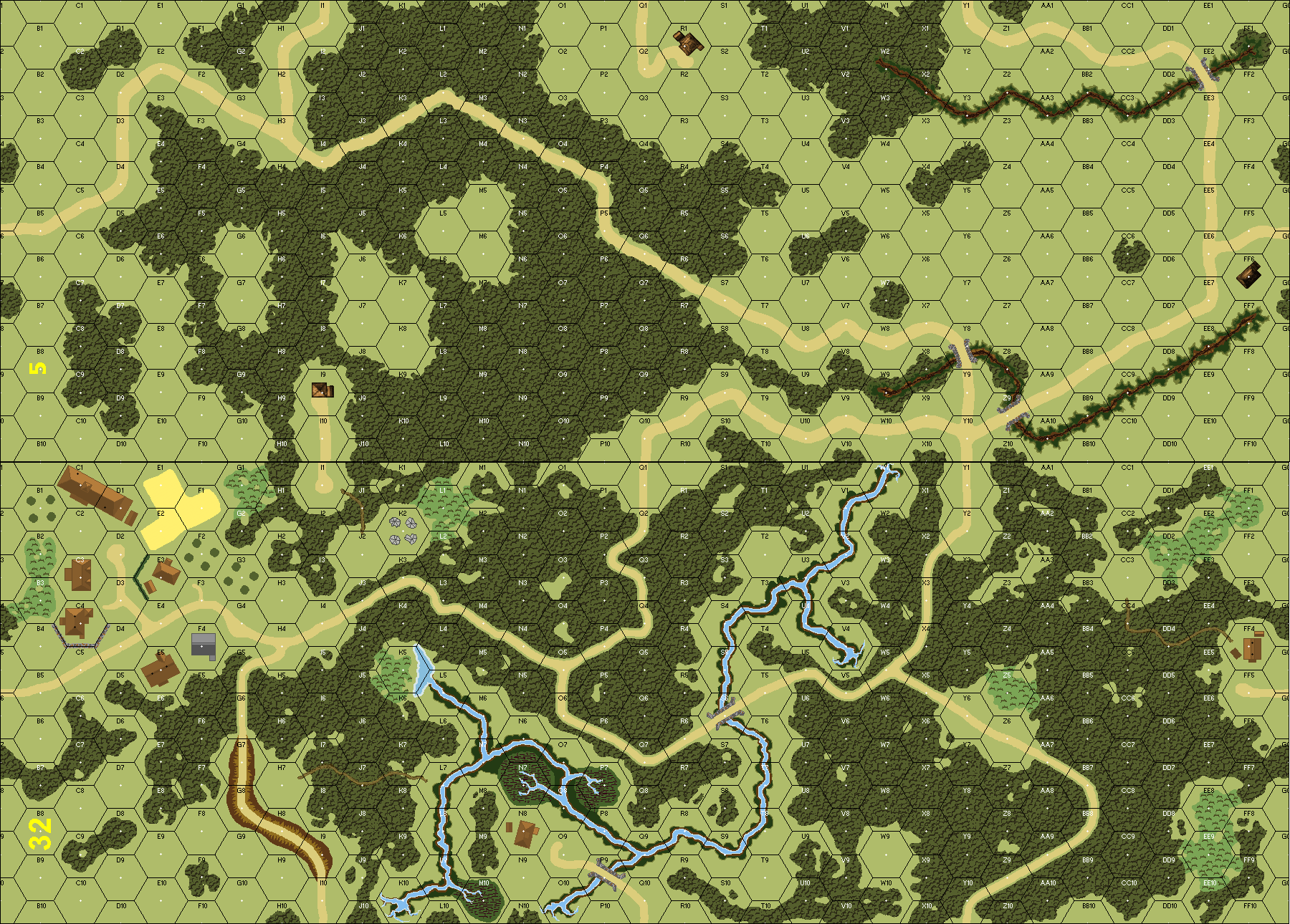 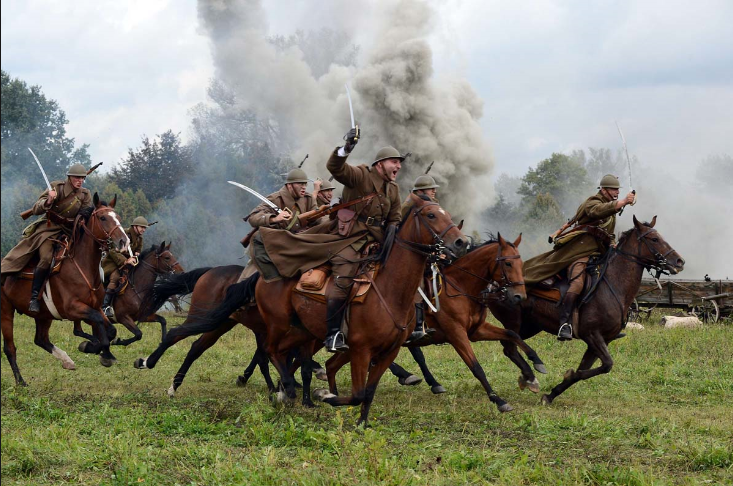