A secondary objective in the raid on Tito's headquarters was the destruction of the partisan communication network. Intelligence reports placed the suspected communication center at a crucial crossroads west of Drvar, code named 'Western Cross'. Control of the crossroads would also secure the western approaches to the German area of operations. Tasked with securing this objective was the Draufganger Group, a glider-borne assault force. The glider force would land on their objective following the aerial bombardment and the paradrop to the east at Drvar.
Attacker: German (SS) (Elements of Gruppe Draufganger, SS Fallschirmjager Bataillon 500)
Defender: Partisan (NOVJ) (Local elements of NOVJ Partisans and CKKP Headquarters) 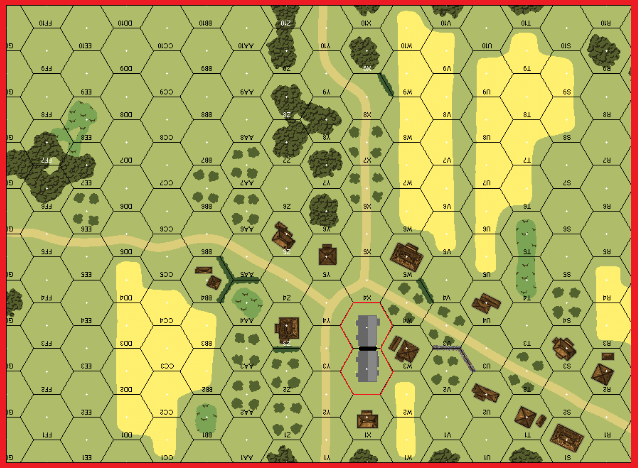 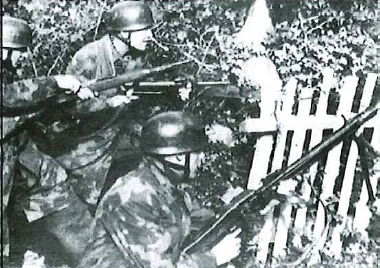