Major A.F.Popov was tasked with disrupting the communication and supply channels of the German held towns along the Tarnet and Nikel roads. He, and one of his most trusted deputies, Captain Kononenko along with Major Gradov would assemble along the Lanweg and Russian road before making their attack. The destruction of bridges, destroying telephone wire and mining the road were the key objectives. Shortly before sunset on the evening of the 6th of October the Russian infiltrators first struck against a German held outpost along the Tarnet Road.
Attacker: Russian (6th Independent Guards Detachment)
Defender: German (6th Mountain Division) 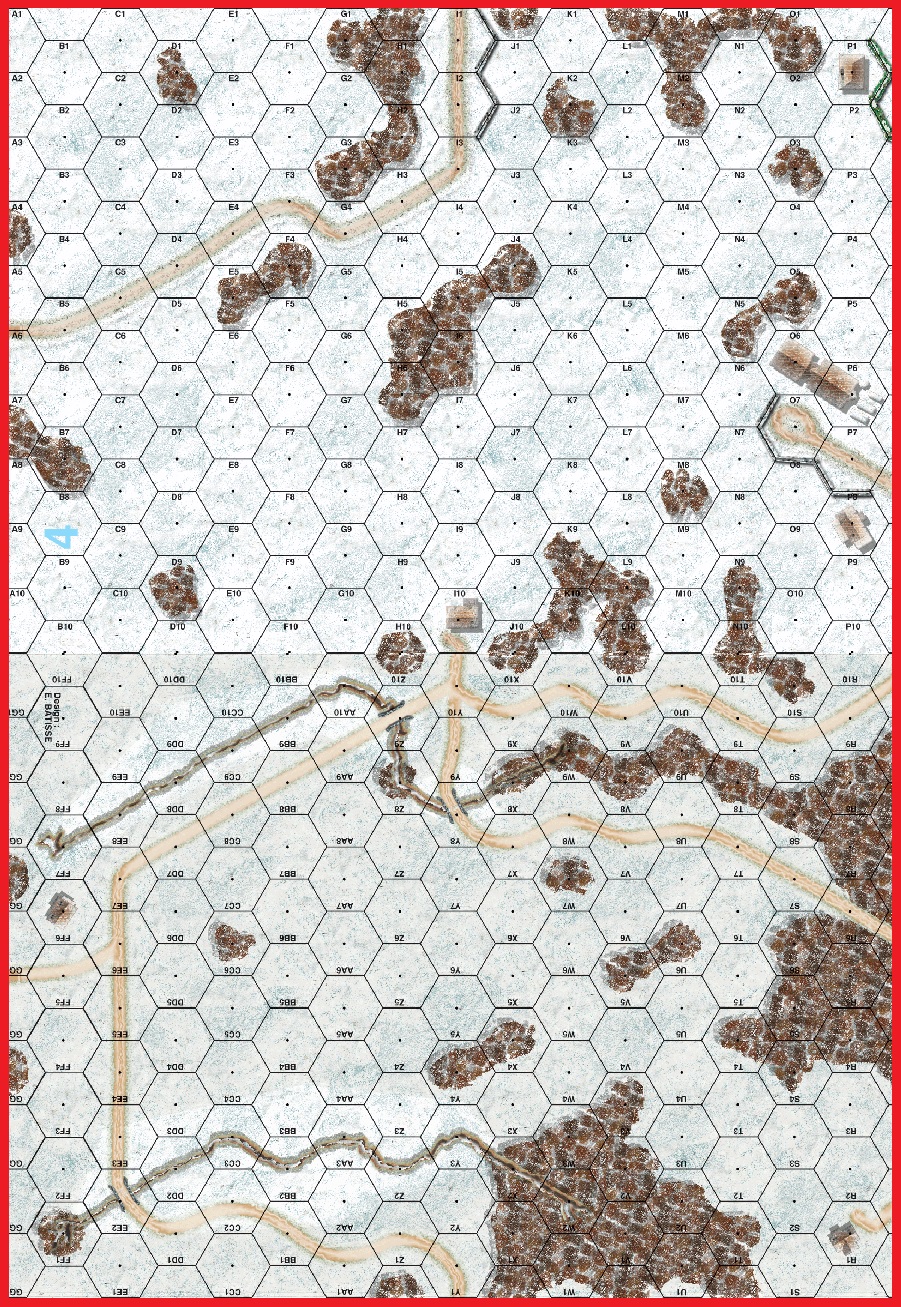