Soldiers of the Australian 9th Division had followed a barrage onto their objective on the night of October 30/31, taking heavy casualties but nearly pinching out the Germans north of Thompson's Post. Known as 'The Saucer', it would become the focus of action in this area for the next two days. In the early hours of 31 October, troops of 6-pounders, 2-pounders, and the Valentine tanks of the 40th RTR arrived from the south. The entire Australian position was visible to Rommel, and he ordered a counterattack to take back the important lost ground.
Attacker: German (Elements of Kampfgruppe Pfeiffer)
Defender: Australian / British (Elements of 'B' Company, 2/32, 9th Australian Division and reinforcements from the 40th Royal Tank Regiment) 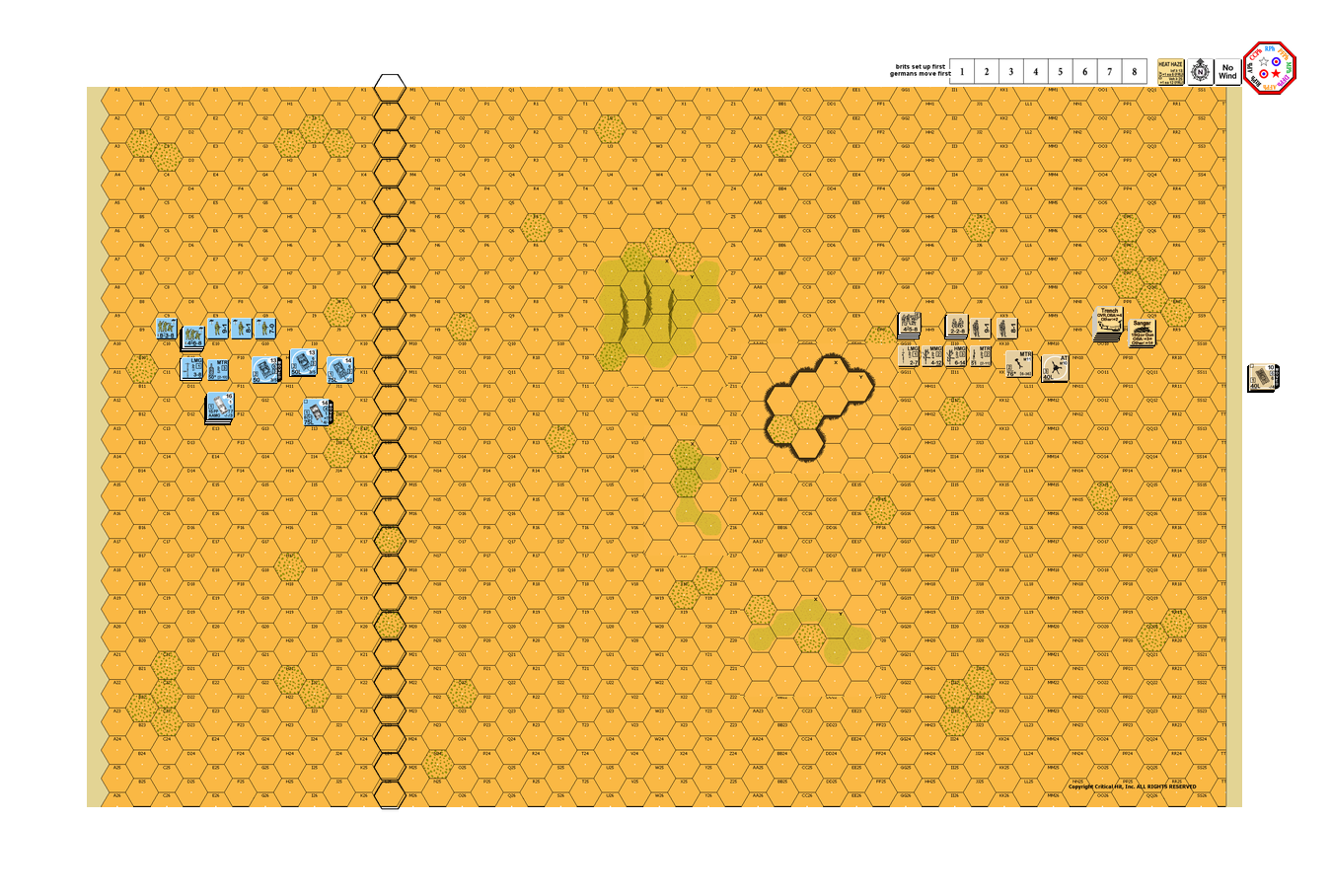 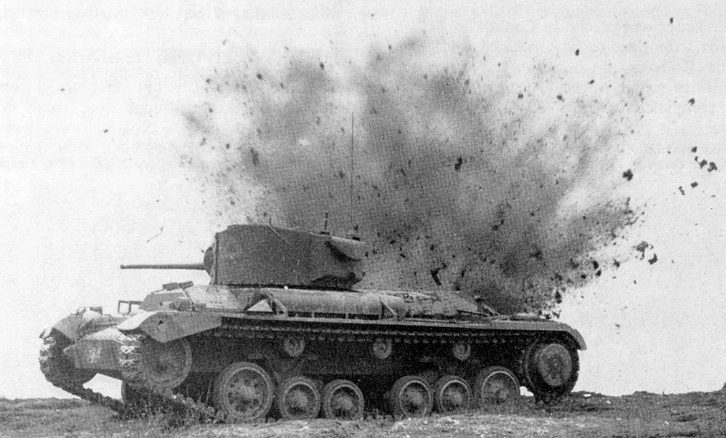