The British plan for the Alamein offensive included penetration of the vast minefields all along the front line, from the Mediterranean Sea to the Qattara Depression. The penetration of two minefields, nicknamed “January” and “February”, figured prominently in the British plans for the first night of their offensive. British infantry, supported by engineers, were to breach these minefields in the dark, creating numerous cleared lanes for the armor to pass through by dawn.
Attacker: British (Elements of the 1/7th Battalion, Queens Royal Regiment)
Defender: Italian (Outpost elements) 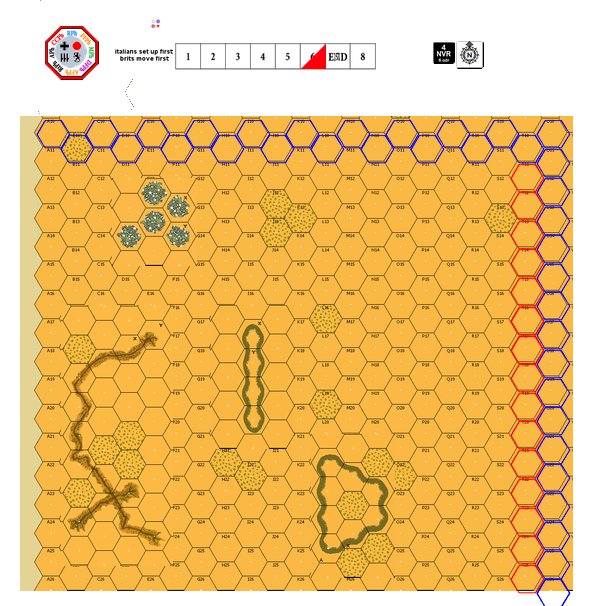 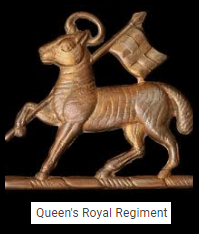