Leaving their heavy equipment and vehicles behind, members of Kampfgruppe Peiper knew it was time to get back to their own lines in the waning hours of Christmas Eve. Peiper's 800 men timed their movement with the expected withdrawal of the 505th Parachute Infantry Regiment, and this went off without much activity, as the 505th PIR was trying to avoid the delay a firefight would cause. Unfortunately for the men of the 1st SS, Lt. Col. Shanley's 508th PIR was much more willing to stay and fight, and around midnight some hammering by Germans attempting to repair the bridge across the Salm alerted them to the attack.
Attacker: German (SS) (Kampfgruppe Peiper, SS Panzer-Division 1)
Defender: American (508th PIR, 82nd Airborne Division) 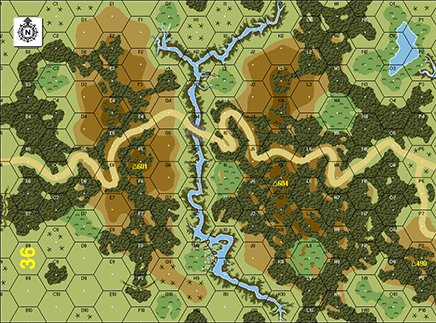 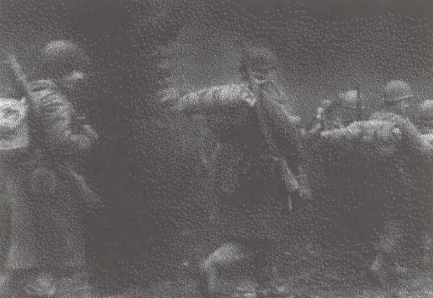