Capturing the many small villages and holding the few roads open was typical of the fighting engaged in by the German army during the opening days of Barbarossa. When 17th Panzer slogged into Slonin they were fiercely counterattacked by Soviet forces led by Colonel Konov who had adroitly responded to reports of the German presence outside the village, and was concerned about the threat they posed to Baranavichy town behind his lines.
Attacker: German (Elements of 17th Panzer Division)
Defender: Russian (Elements of the 21st Rifle Division) 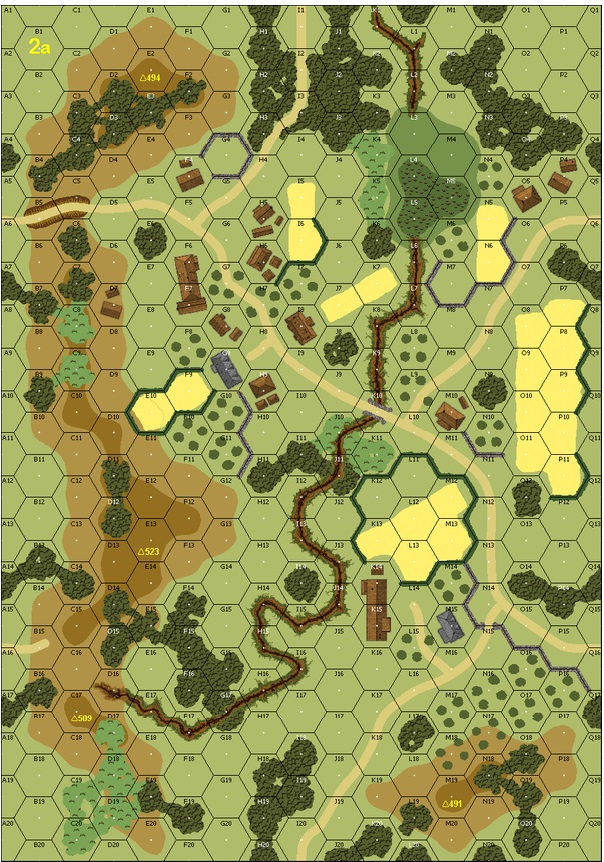 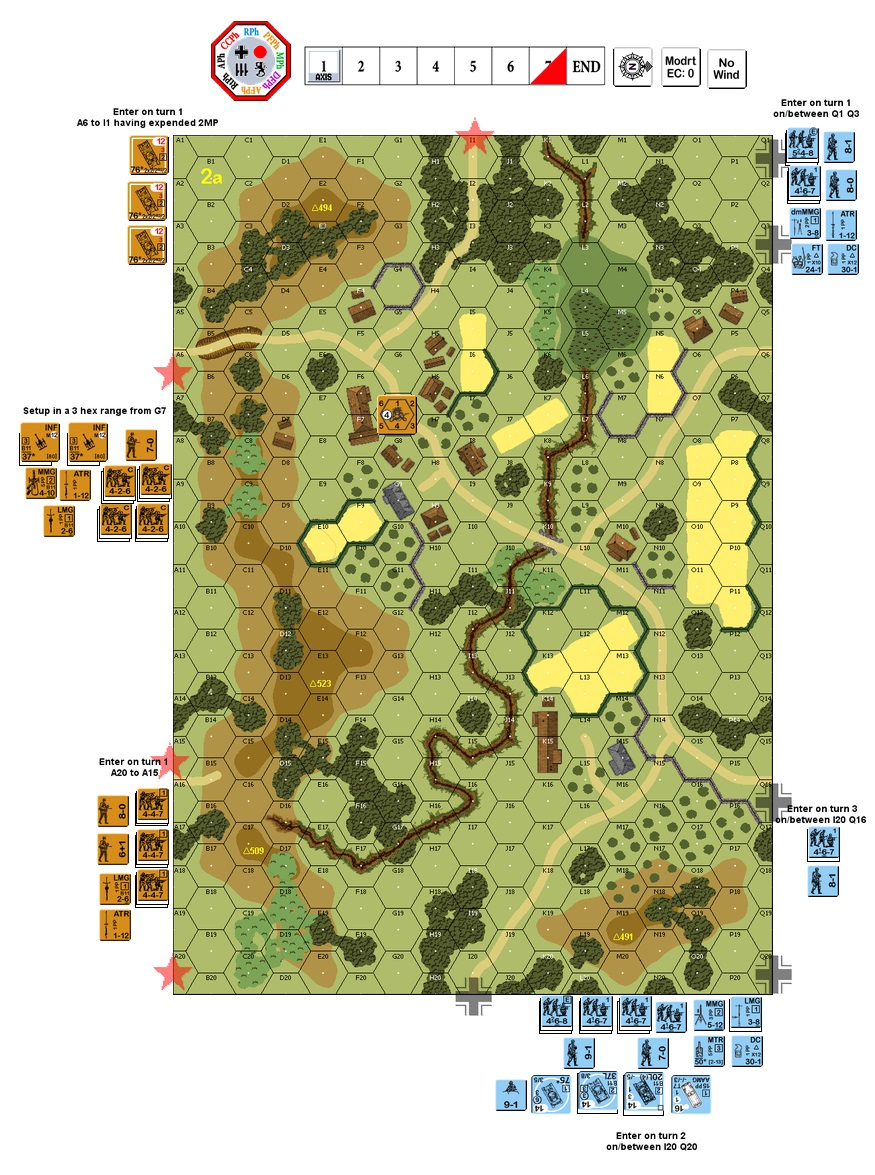 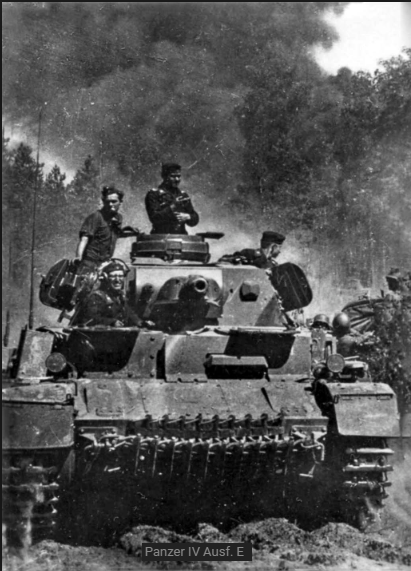