While the destruction of Army Group Center raged to the south, the Soviet Baltic Front had it's own summer offensive to conduct. The prize of port Riga was a major objective. The Russians split the junction 37th Corps and 28th Corps and poured through. The town of Duenaburg now lay between them and Riga. After a tremendous bombardment from air and artillery the Soviet masses attacked the town, introducing their new heavy tank, the Stalin to Army Group North's combat zone for the first time. The Germans had only a handful of Tigers and a smattering of assault guns and tank destroyers, but their crews had years of experience in armored warfare on the East Front to rely upon.
Attacker: Russian (Elements of the 4th Shock Army)
Defender: German (Elements of 81st and 132nd Infantry Division, 393rd Assault Gun Brigade and the 502nd Heavy Panzer Battalion) 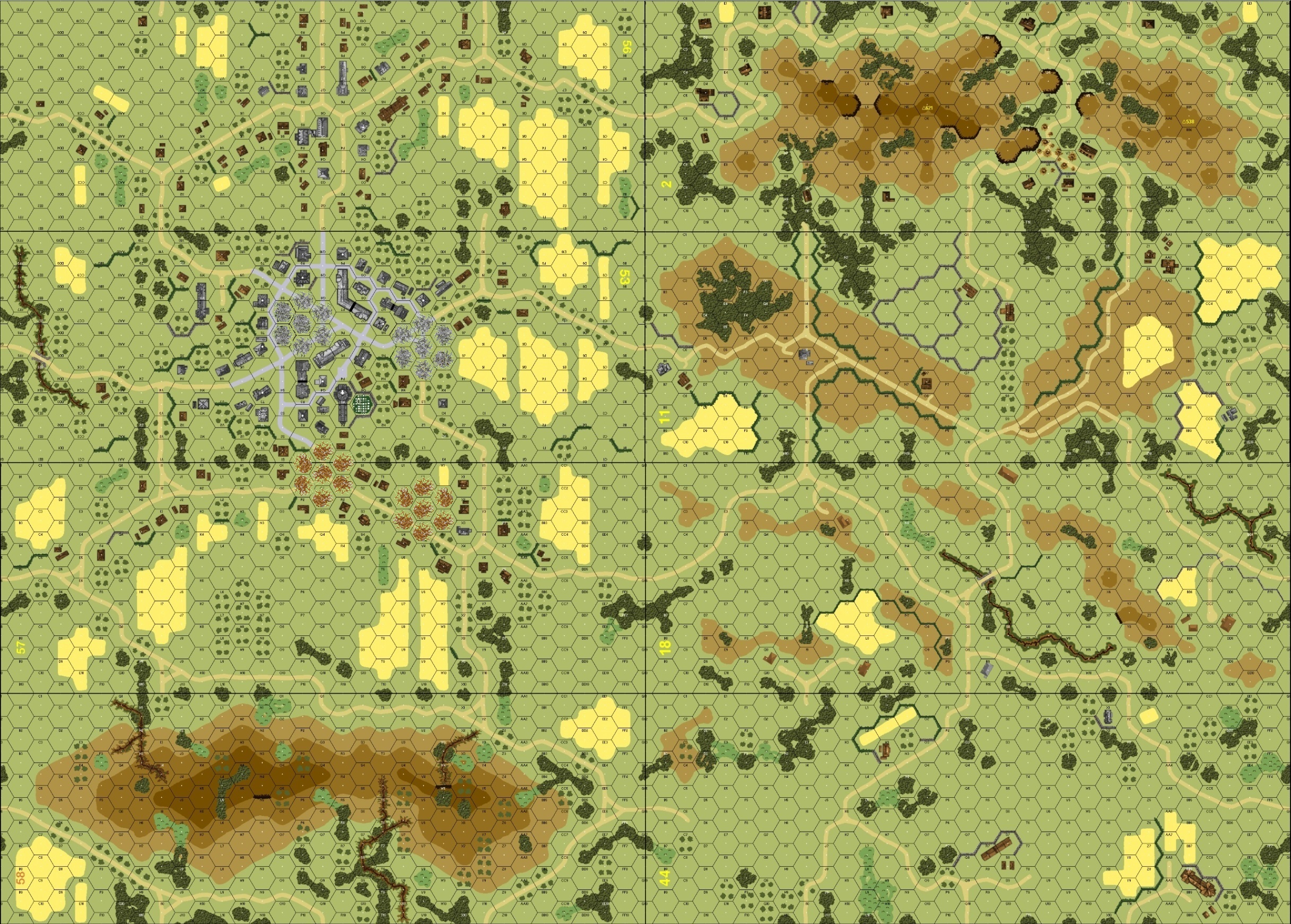 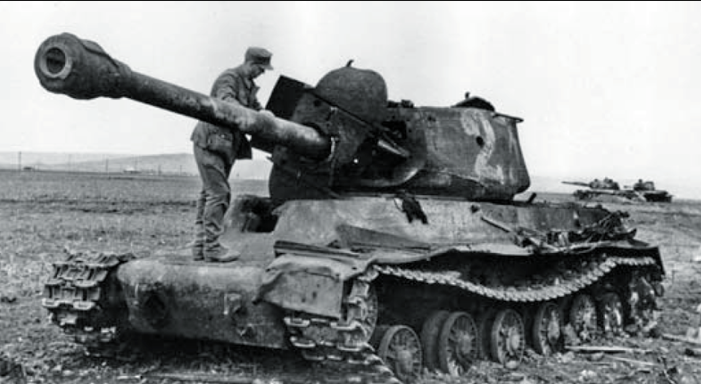