After slamming into the 4th Armoured Brigade and overrunning the Third Indian Motor Brigade, the two panzer divisions of the Afrika Korps continued to run due north, literally looking for a fight with the remaining British armor. They found it near a place called Bir el Harmat at about 1400 hours on the afternoon of the 27th when they ran into the 22nd Armoured Brigade.
Attacker: German (Panzer Regiment 8, 21st Panzer Division)
Defender: British (2nd Royal Tank Regiment and 44th Royal Tank Regiment) 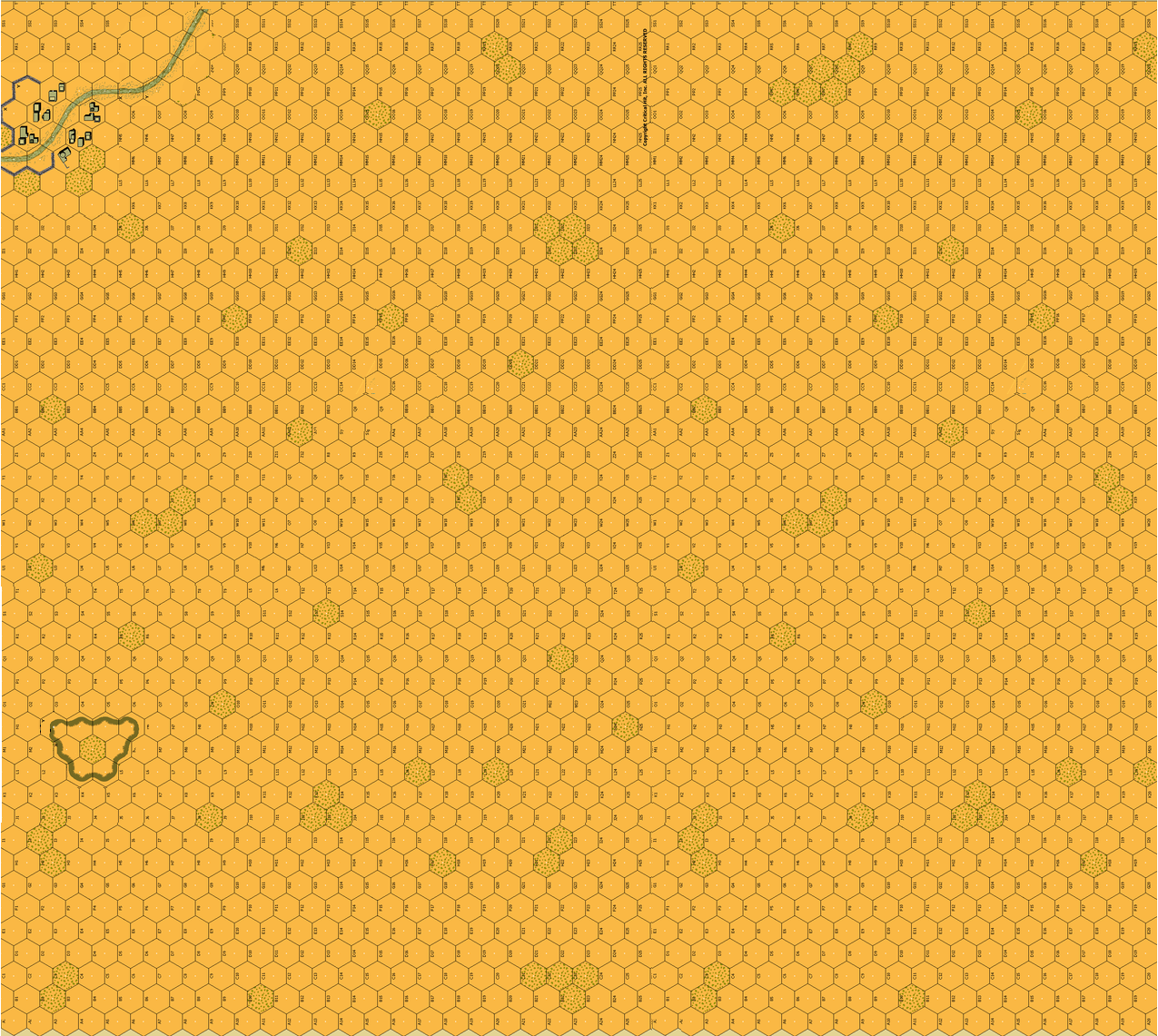 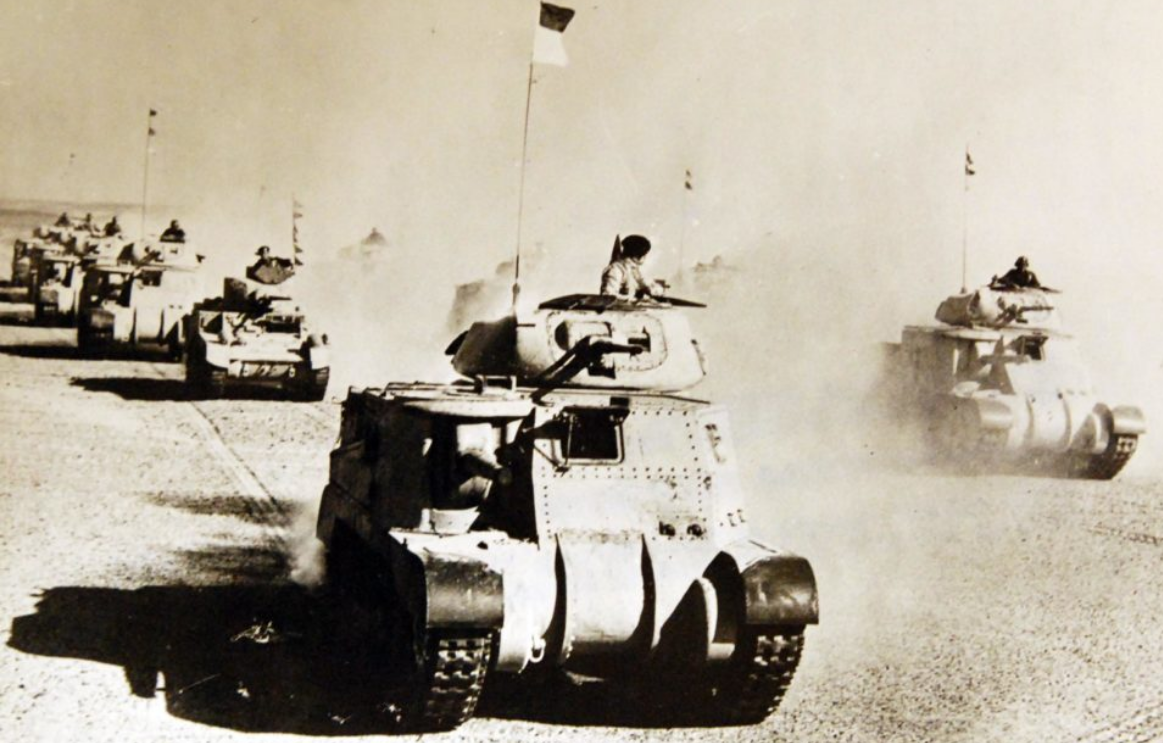