Between May 25-26, the 3rd Indian Motor Briagde had been slowly, and in pieces, moved to its position, a barely recognizable terrain feature known as "Point 171". When dawn broke on the 27th, the Brigade was seriously short of equipment, not well dug in and had almost no mines laid. Dawn light broke and revealed what the Brigade commander Brigadier Filose called, "a whole bloody German division" but in reality was the 10,000 or so vehicles of the entire Afrika Korps just rounding Bir Hacheim and turning to push north.
Attacker: German / Italian (German 15th Panzer Division and Italian Ariete Armored Division)
Defender: British (King's Own Cavalry Regiment) 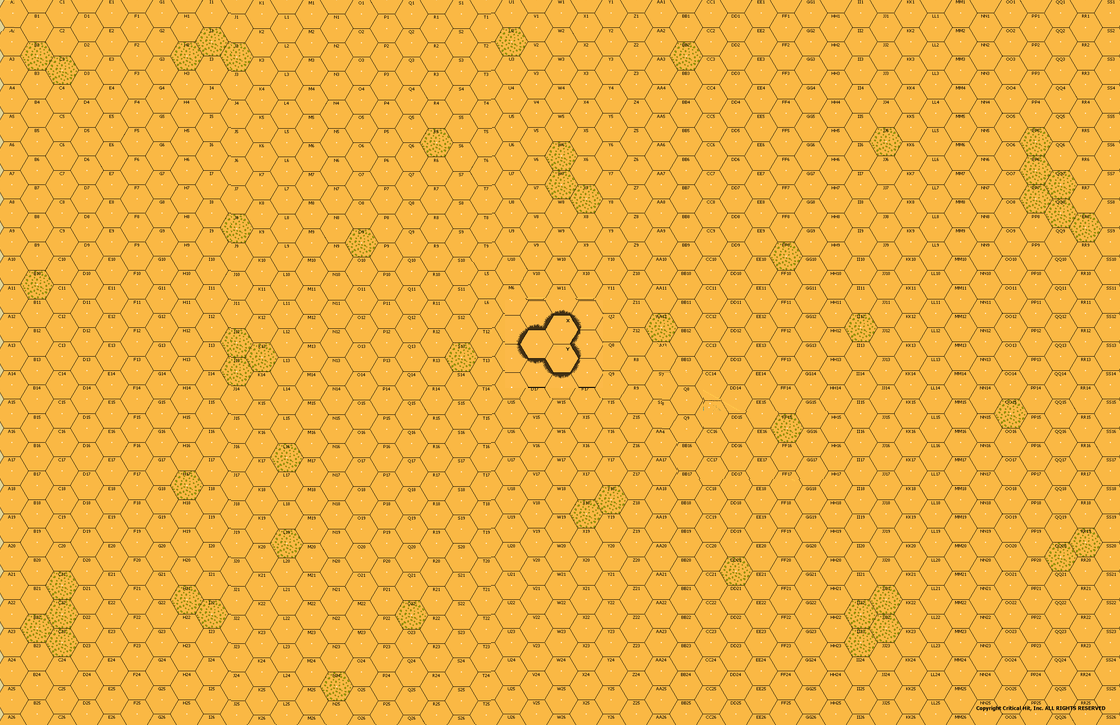 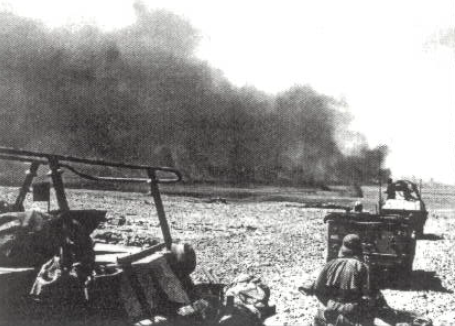