Two troops of 'C' Squadron, 11th Hussars, were 'swanning about' on the Libyan side of the frontier wire when one of the armored car commanders spied an Italian column of L3 tankettes and truck-borne infantry moving north along the track toward Fort Capuzzo. At the same time the leader of the second troops reported another enemy column moving eastward on a converging course with the first. An immediate withdrawal was ordered, too late for the commander of the first troop who had already driven up on the first column and opened fire.
Attacker: Italian (1st Libyan Division)
Defender: British ('C' Squadron, 11th Hussars) 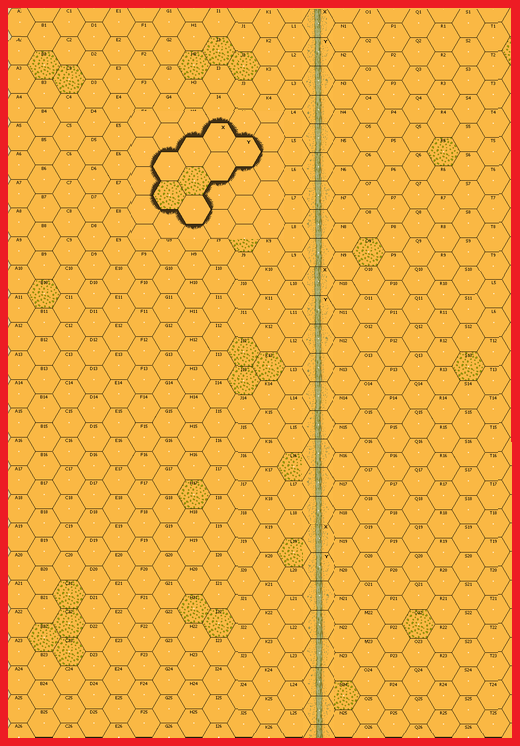 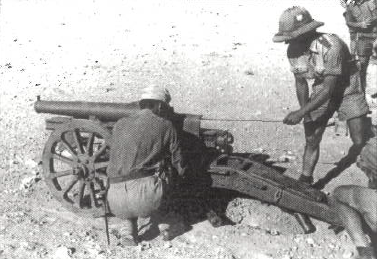