By the fifth day of the German attack, the race for Bastogne was over. The German units that weren’t able to bypass the strategic town would lay siege to it instead. Two of the best Wehrmacht formations in the Western Front were Volksgrenadier-Division 26 and Panzer-Division 2. They would comprise the initial assault of the Bastogne perimeter, and attempt to annihilate the American units there before they could dig in or reinforce. A kampfgruppe led by Major Kunkel attacked the weakened southern flank juts as U.S. artillery was firing in support of the 101st Airborne attacks in the north and east. The scratch forces of rear-area troops and “penny packets” of armored platoons had to form roadblocks to buy some time for the big guns to displace to safer firing positions.
Attacker: German (Kampfgruppe Kunkel and Panzer Aufklärungs-Abteilung 2)
Defender: American (420th Armored Field Artillery Battalion and Combat Command R, 9th Armored Division) 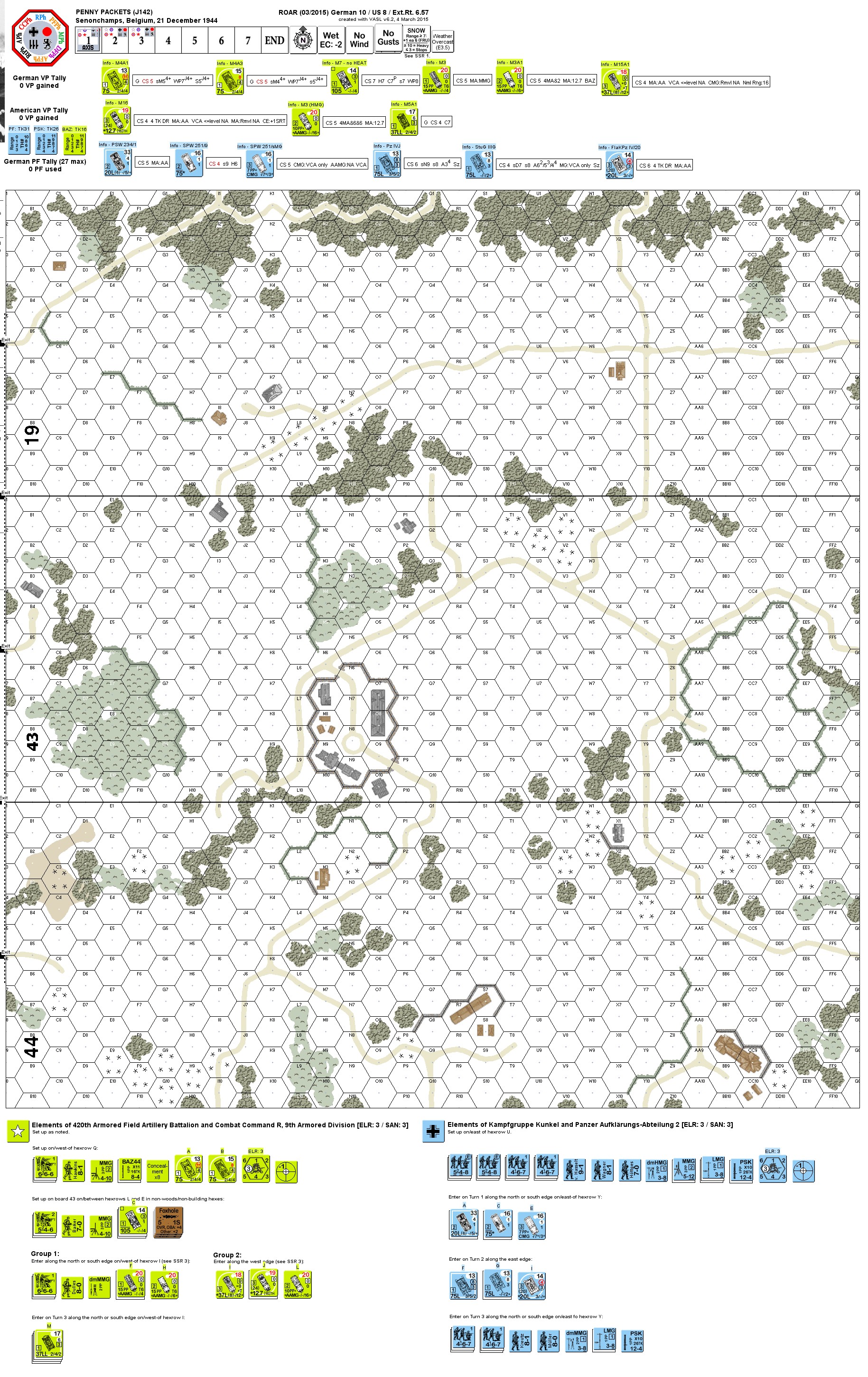 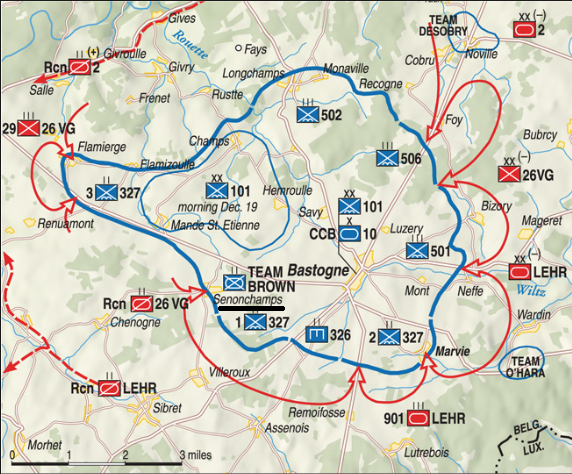 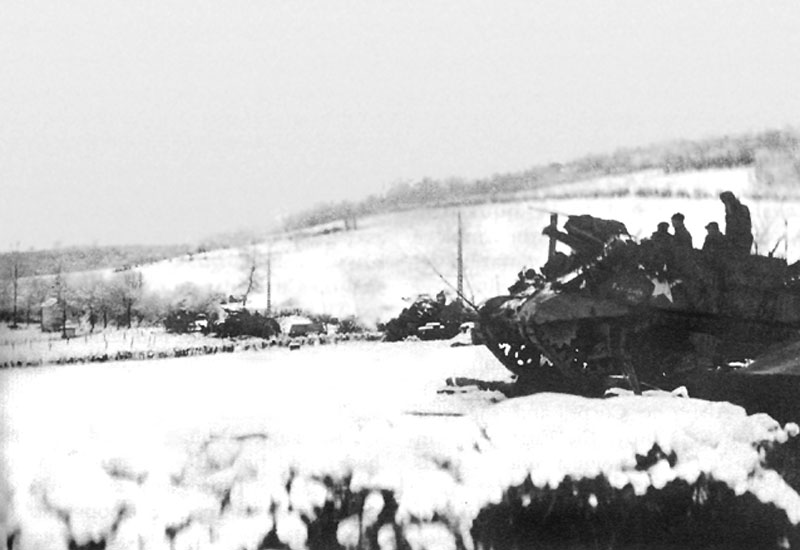