In the attempt to eliminate the partisan leader, Josef Tito, faulty intelligence had incorrectly place the location of Tito's H.Q. in a cemetery west of Drvar. The main glider assault force assigned to the objective, came up empty-handed. The commander of the SS-Fallschirmjager battalion heard reports of one of his glider troops, which had landed north near the Unac River, was taking heavy fire. The partisans were protecting something important and that could only mean Tito. He gathered his forces to attack there immediately.
Attacker: German (SS) (Gruppe Stuermer, SS Fallschirmjaeger Bataillon 500)
Defender: Partisan (NOVJ) ("Tito" Escort Battalion, NOVJ Supreme HQ) 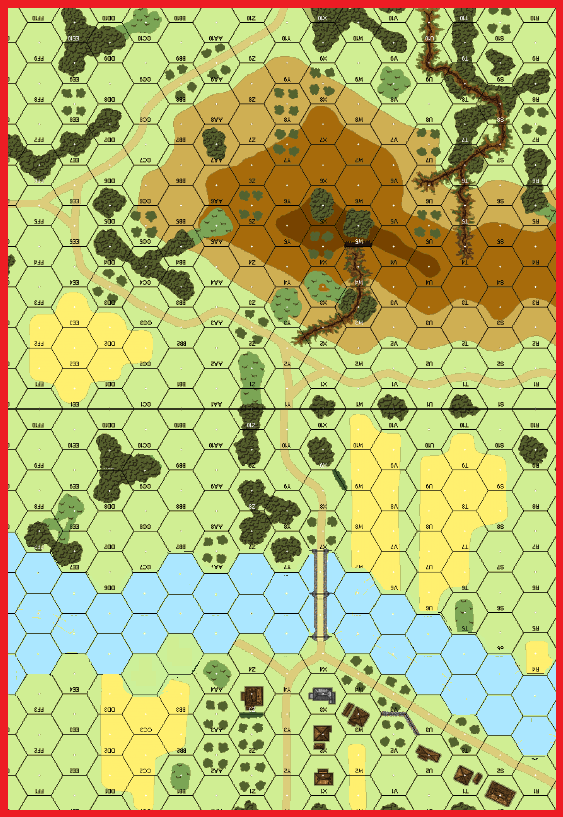 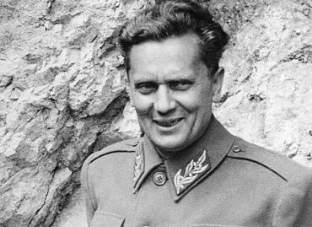