During the spring of 1945, the Allies were preparing to liberate the Low Countries, for the most part still under German control. In order to avoid the destruction of many local bridges, a special operation was decided on, code named “Amherst”. It envisioned an airborne landing in order to disrupt the German rear area, and to provide intelligence to the Allied troops and avoid the destruction of the bridges. The airborne landing took place during the night of April 6th and problems immediately appeared. Dropped from too high an altitude, the French SAS troopers scattered, far from their objectives. The area of operations where the SAS were to carry out their mission were often pro-German, sometimes even pro-Nazi and the local populace supported the enemy’s soldiers and policemen. Furthermore, the link up with the land forces was delayed, far above the planned 72 hours. Nevertheless, the SAS tried to carry out their mission, in accordance with their motto “Who Dares Wins!” The SAS seized the village of Spier to facilitate the advance of Canadian troops. The initiative triggered a violent response from a German detachment.
Attacker: German (Fallschirmjäger Ersatz Bataillon 6)
Defender: Free French / Canadian (3ème Régiment de Chasseurs Parachutistes and 18th Royal Canadian Dragoons) 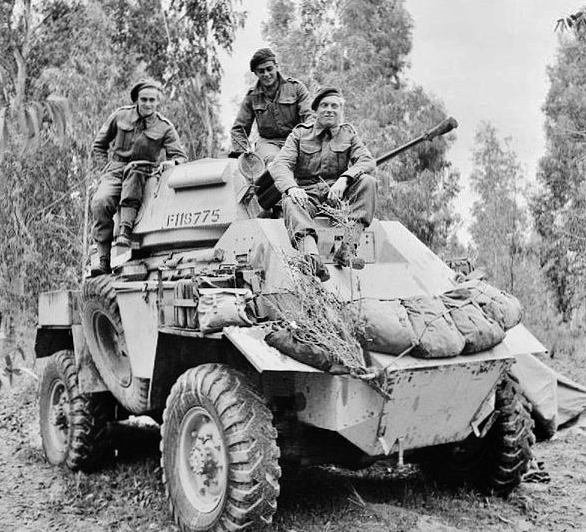