On December 20th, 1944, the Germans encircled the Bastogne garrison and began the siege of the small town in the Ardennes region. The garrison had little chance to defend itself against such a resolute enemy who, eventhough they lacked adequate supply, did receive a massive airdrop on the 23rd and knew that Patton’s 3rd Army vanguard was closing from the south. After the refusal of surrender offered by the Germans, the Germans prepared an attack supported by a kampfgruppe from the 15th Panzer Division. On December 25th the attack began at dawn, in the vicinity of the town of Champs, and was carried out by units of the 26th Volksgrenadier-Division.
Attacker: German (PanzerAbteilung 15 and PanzerGrenadierRegiment 15)
Defender: American (463rd Parachute Field Artillery Battalion) 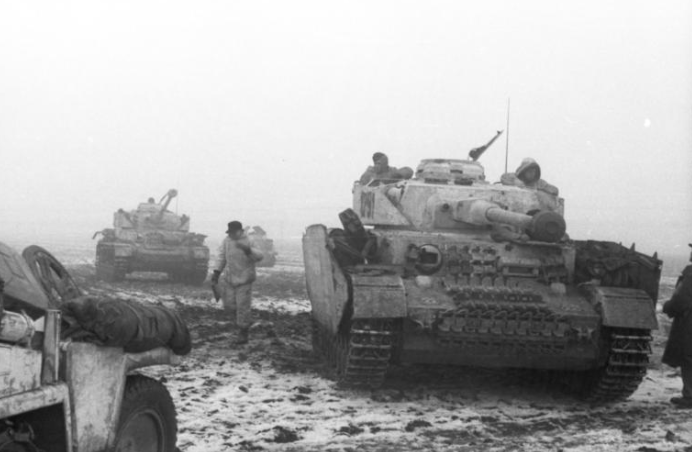