The Allied Forces have just landed in North Africa as apart of Operation TORCH; for the American, this operation is their first in the European Theatre. A key objective for the US 60th Infantry Regiment and its commander Brigadier-General Lucian Truscott was the airfield at Port Lyautey. As troops from the 2nd Battalion, 60th Infantry Regiment closed on the 16th century Portuguese fortress, wrongly named the “Kasbah” by the Americans, they came under fire from the 200 French soldiers inside the fortress. The American commander initially ordered the Kasbah bypassed, but then recanted the order, realizing that nothing could move upriver until the fort’s guns had been knocked out. Inside the fort, Colonel Jean Petit, commander of the French 1st Regiment of Moroccan Tirailleur, seeing that the Americans were caught between a rock and a hard place, ordered a counterattack.
Attacker: Vichy French (Elements of 1e Regiment de Tirailleurs Marocains, supported by 1e Regiment de Chasseurs d’Afrique)
Defender: American (Elements of 2nd Battalion, 60th Infantry Regiment) 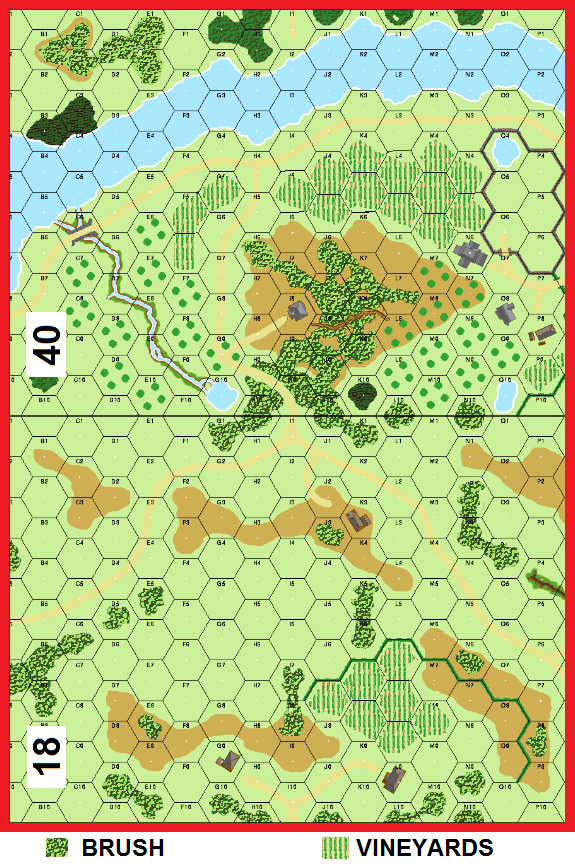 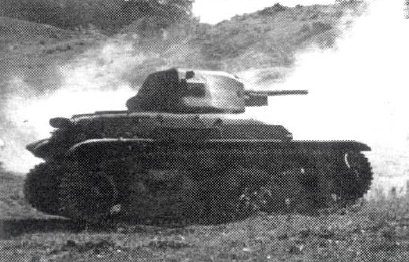 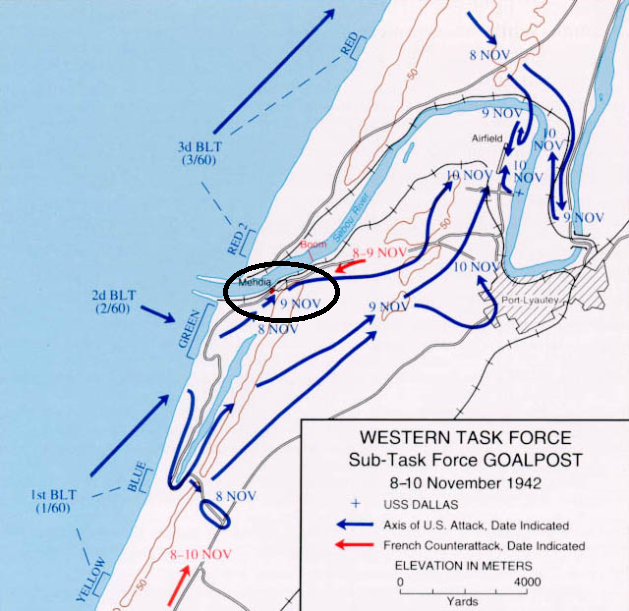