Two American Ranger Battalions were to infiltrate through enemy lines along the narrow Pantano ditch in an effort to reach Cisterna, where careful reconnaissance had determined that the enemy had not had time to consolidate their defenses. Behind these Rangers, a third Ranger battalion and a battalion of the 3rd Infantry Division would assault the main line. The American assault disrupted the German timetable of their own planned major offensive but the Germans had powerful units in place when the Ranger infiltration was spotted.
Attacker: American (4th Ranger Battalion / 3rd Battalion, 15th Infantry Regiment, 3rd Infantry Division / 751st Tank Battalion)
Defender: German (Hermann Göring Division) 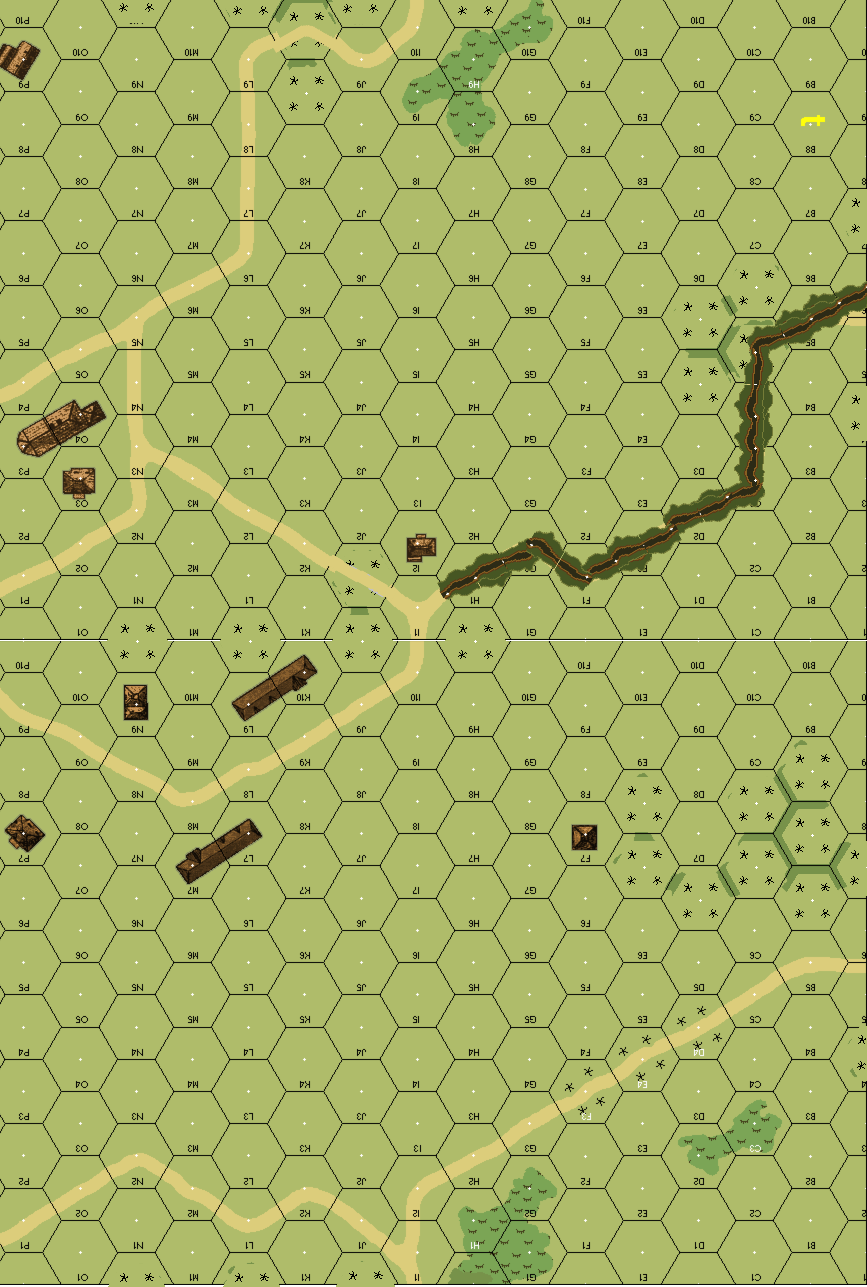 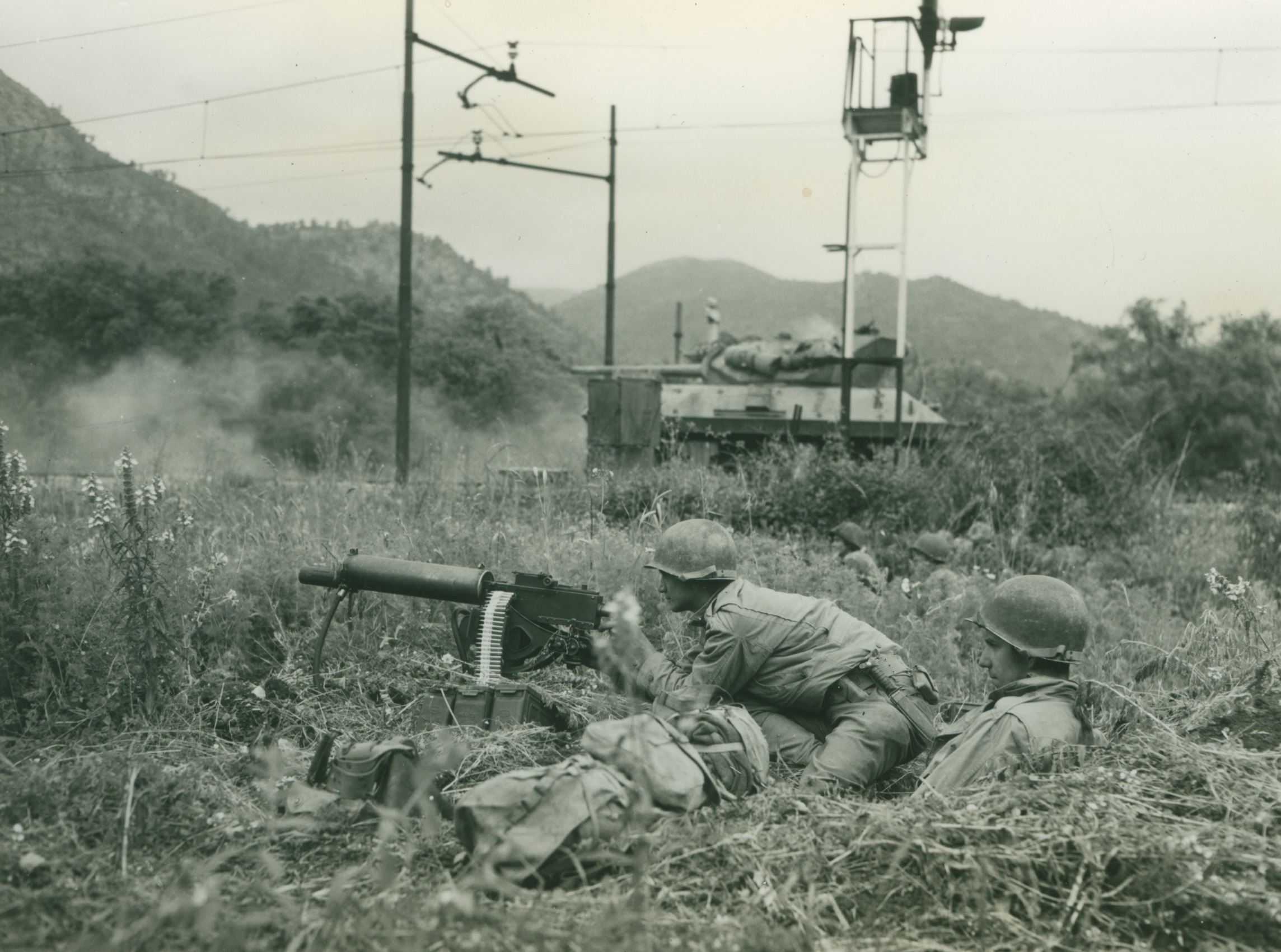 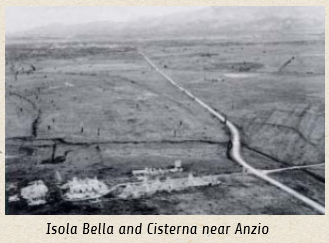