On 16 December, 1944, the Germans launched Operation Wacht am Rhein with the objective of splitting the allied armies and capturing the port of Antwerp. By 24 December, the German advance was effectively stalled due to stubborn American resistance and the outrunning of their supply lines. The bad terrain and weather encountered in the Ardennes reduced the mileage gained from fuel by one-half; there was an expectation that the spearheads would move in part on captured gasoline. In an effort to regain the initiative, on 1 January, German Army Group G and Army Group Upper Rhine launched the last major German offensive of the war on the Western Front against the thinly stretched, 70-mile line of the Seventh U.S. Army. This offensive was known as Operation Nordwind. In the German effort to acquire their needed fuel supplies, one such depot was within reach of several German armored units. Under the cover of cloudy skies and low level fog, an all-or-nothing thrust was made with barely enough fuel to reach the depot. The Americans learned of the German plight and quickly sent a delaying action to thwart the Germans.
Attacker: German (15th Panzer Division and 1st SS Panzer Brigade)
Defender: American (9th Armored Division) 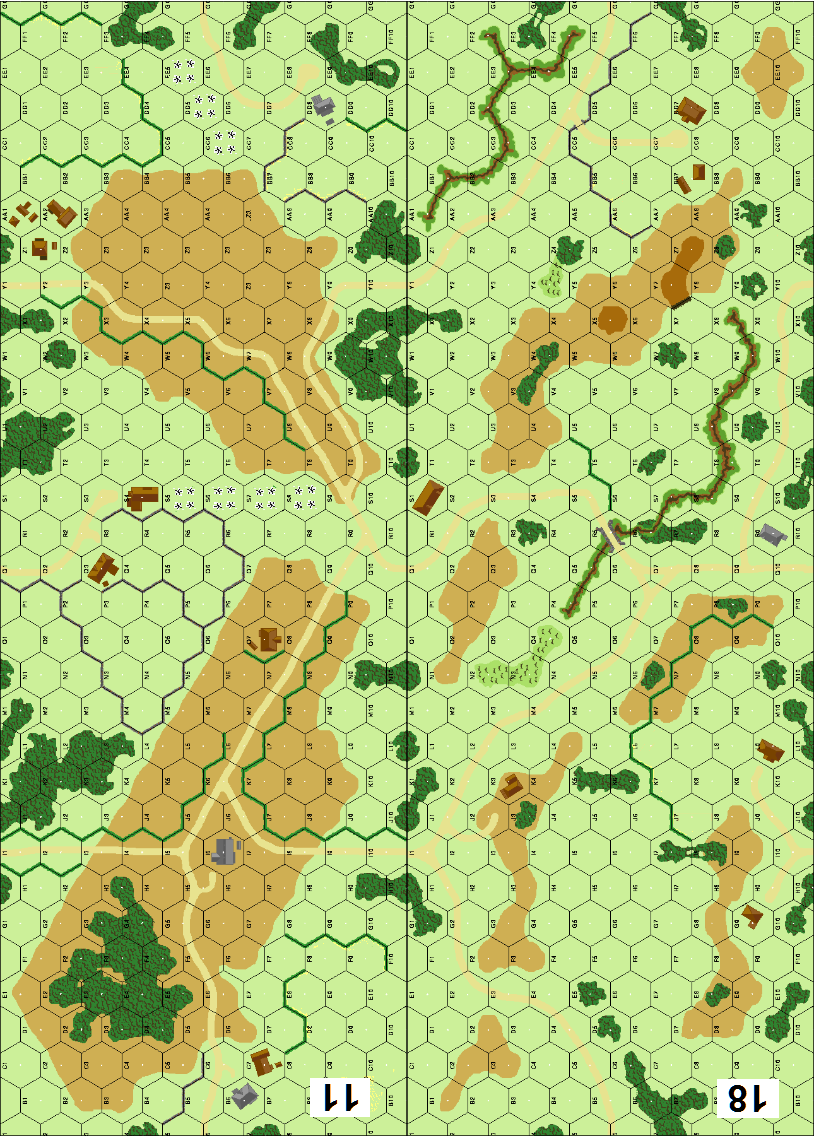