At the beginning of spring 1945, the Allied armies launched their last offensive against the Reich. The SS Dutch division "Landstorm Nederland" had its modest means deployed around Arnhem and the division found itself in the front line when the Allies went onto the attack in this sector. Operation "Quick Anger" began on 12 April with the 49th Infantry Division as the main British unit committed to battle together with Canadian troops.
Attacker: German (SS Friwilligen Division | Panzerjager Abteilung 684)
Defender: British (D Company | 7th Battalion | Duke of Wellington Regiment) 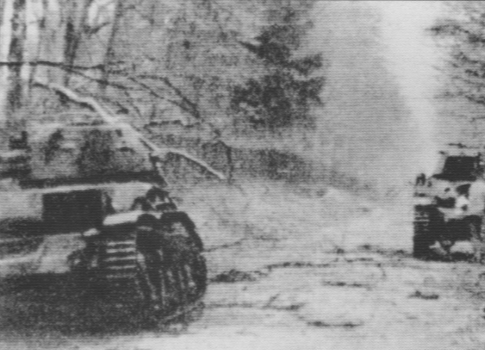