During the closing weeks of the war in Europe, the American advance penetrated into the heart of Germany. All along the way, the badly disorganized German army threw any and all weapons and troops available into the fight, including Volkstrum and Flak units. On April 15th elements of the 23rd Infantry Division moved into the outskirts of Leipzig, Germany's fifth largest city. To enter the central district of town, the Americans had to secure the three canal bridges. Company G was assigned to this mission.
Attacker: American (G Company, 23rd Infantry)
Defender: German (Rearguard units of the Leipzig Garrison) 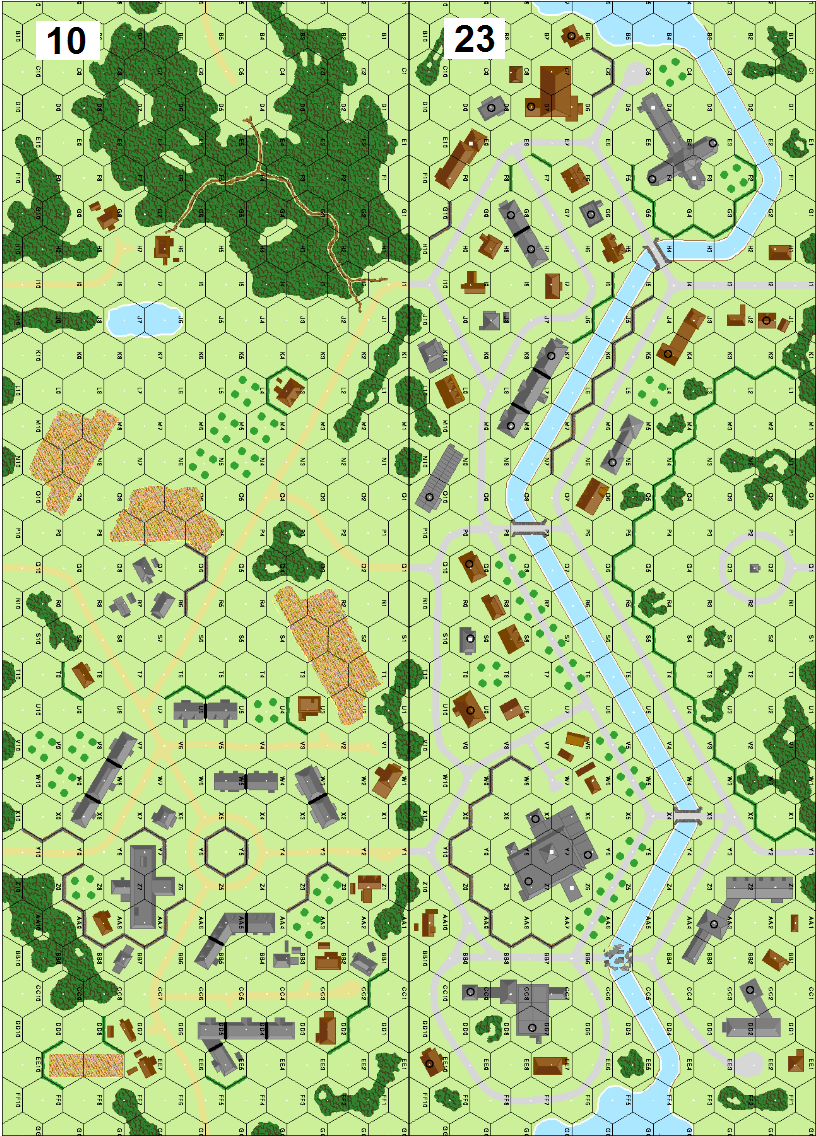 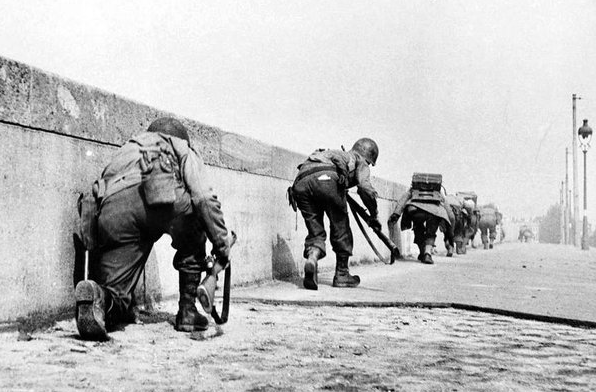