On 22 December, the main Japanese landing on the island of Luzon came ashore at Lingayen Gulf. The objective was Manila, but getting there required a breakthrough of blocking positions on the main roads along the way. First up after the beach was secured was the town of Rosario, which lay astride Route 3, one of the main north/south roads. Rosario was lightly defended until General Wainwright ordered the Philippine Scouts and Company C of the 192nd Tank Battalion there to hold it as long as possible.
Attacker: Japanese (4th Tank Regiment and 48th Reconnaissance Regiment)
Defender: Filipino / American (Troop F, 26th Cavalry Regiment (PA), Philippine Scouts and 71st Division, Company C, 192nd Tank Battalion, and Coastal Defense Units) 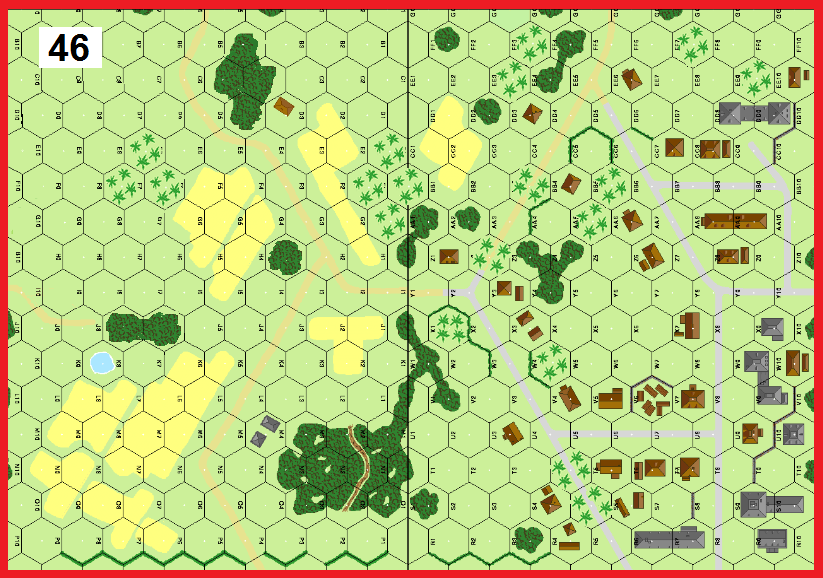 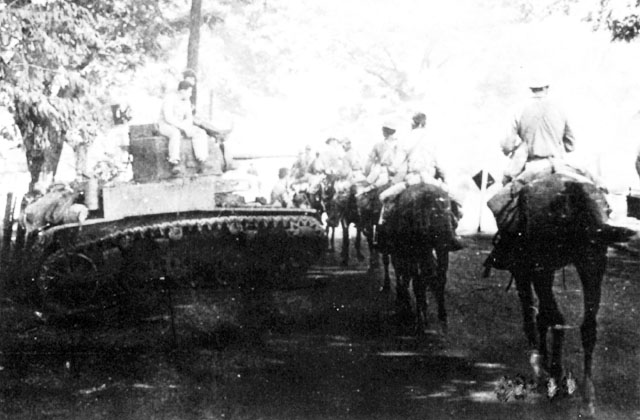